Between 28 January and 1 February, Green Torch took the lead to engage students in a range of activities on green life. The aim of the initiative is to raise students’ awareness towards environmental protection. Participants were invited to watch a film or a drama production on environmental protection. Or else, they could try their hands in a DIY lip balm workshop, or ride an energy-generating bicycle to generate as much energy for school consumption as they can in an inter-class competition.

On 29 January, students have to complete a handout after watching a film featuring wildlife at Geography Room. On 30 January, a lip balm workshop literally offered participants a hands-on experience on how to mix a balm of with their own formula.

On 31 January and 1 February, there was an energy-generating bicycle riding competition for Green Prefects to involve a classmate or a teacher to generate as much energy as they can by biking. On 1 February, an interactive drama for S4 was produced at the auditorium to promote sustainable development. 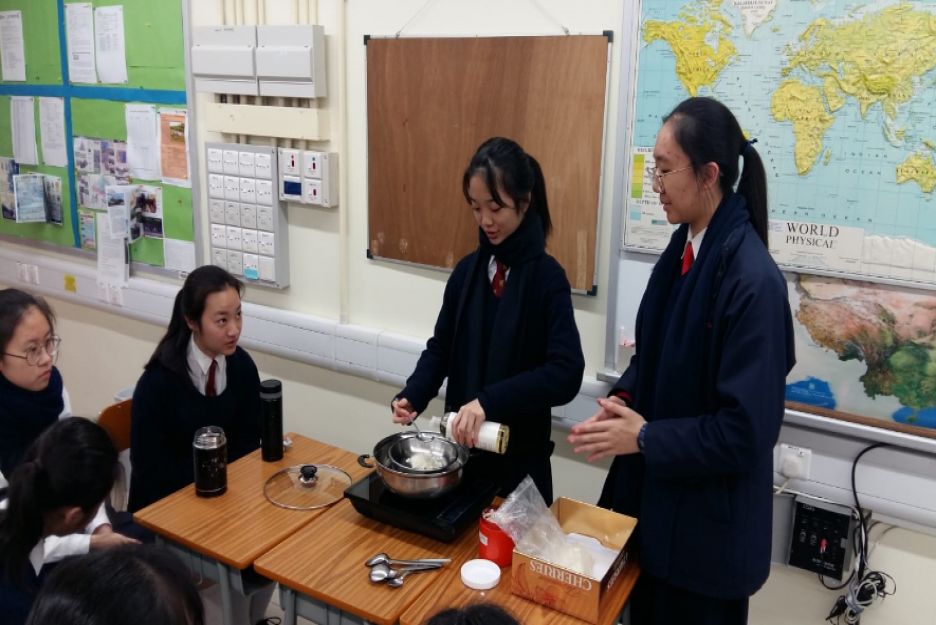 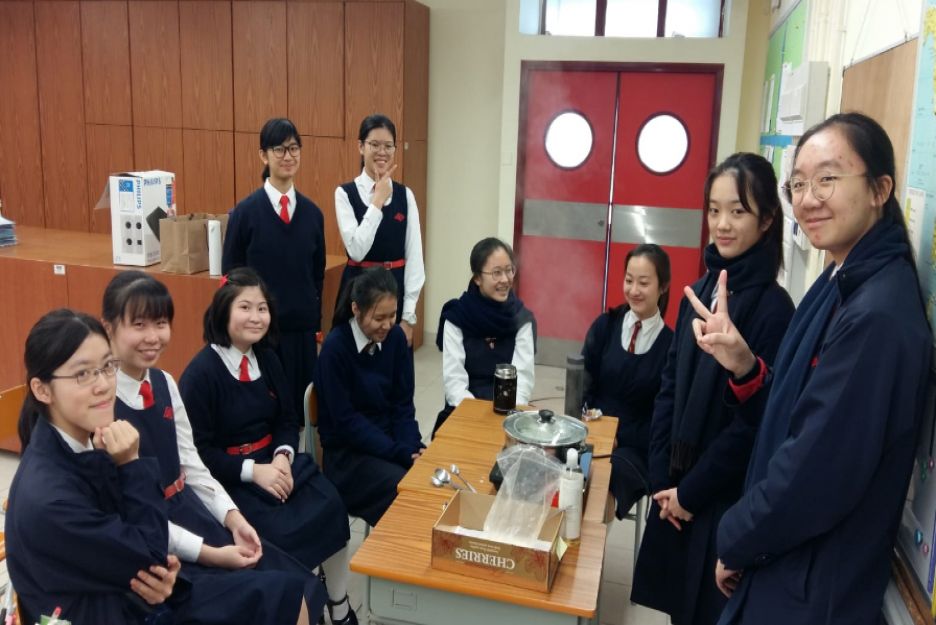 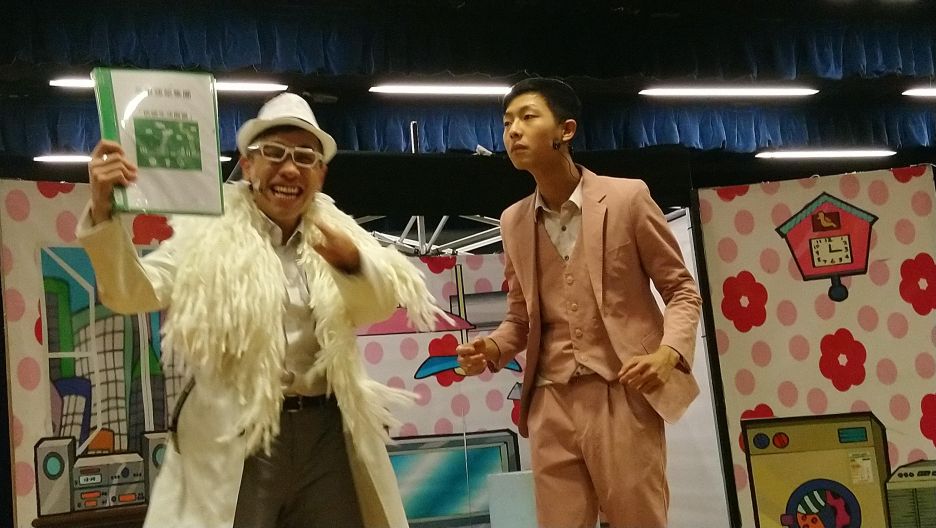 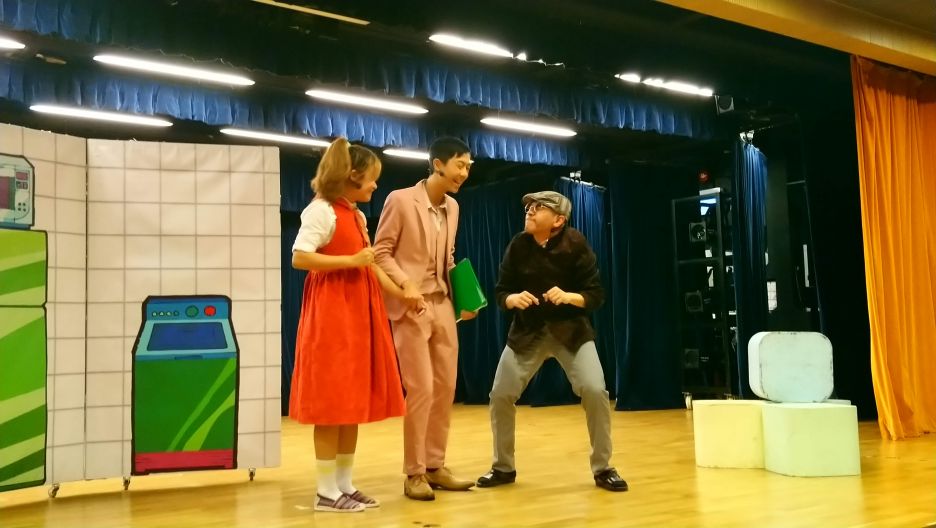 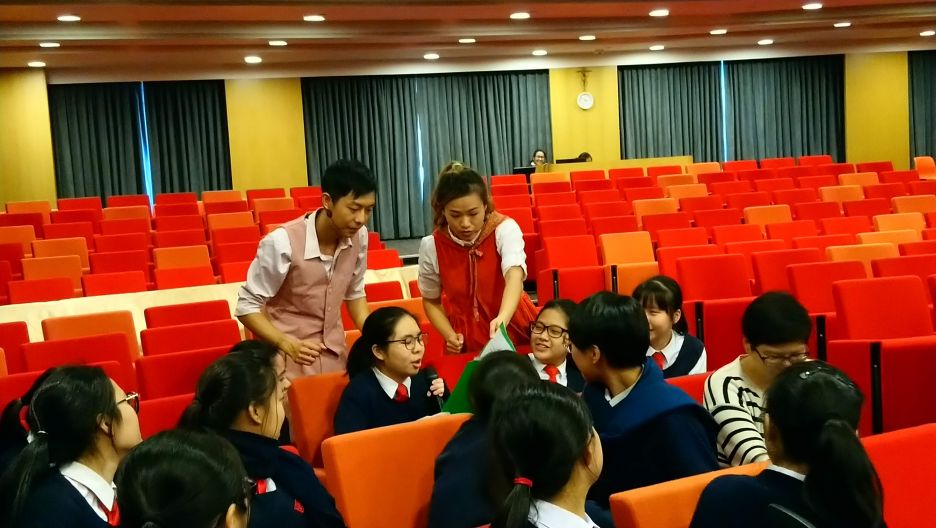 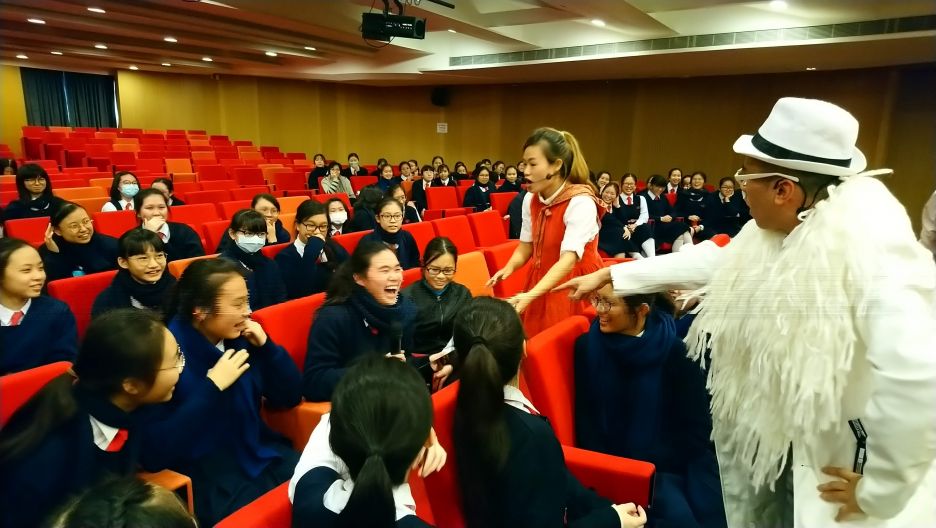 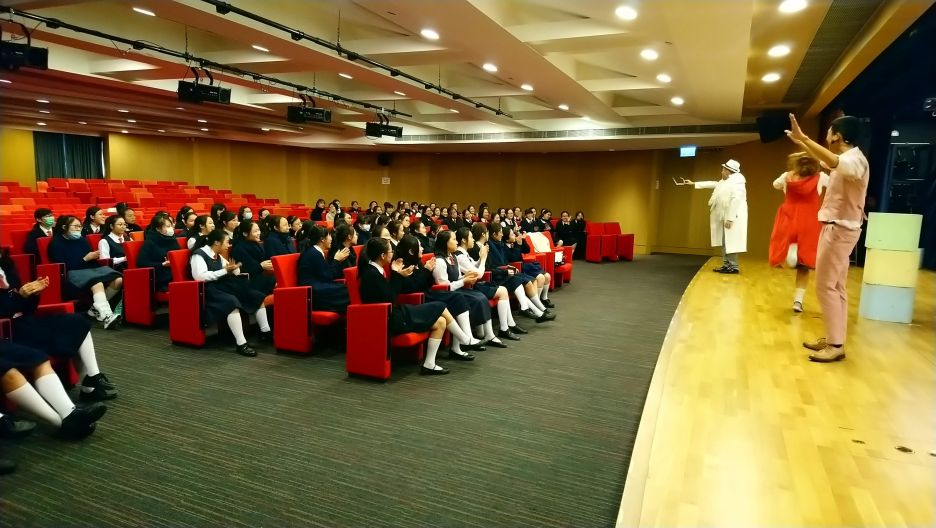 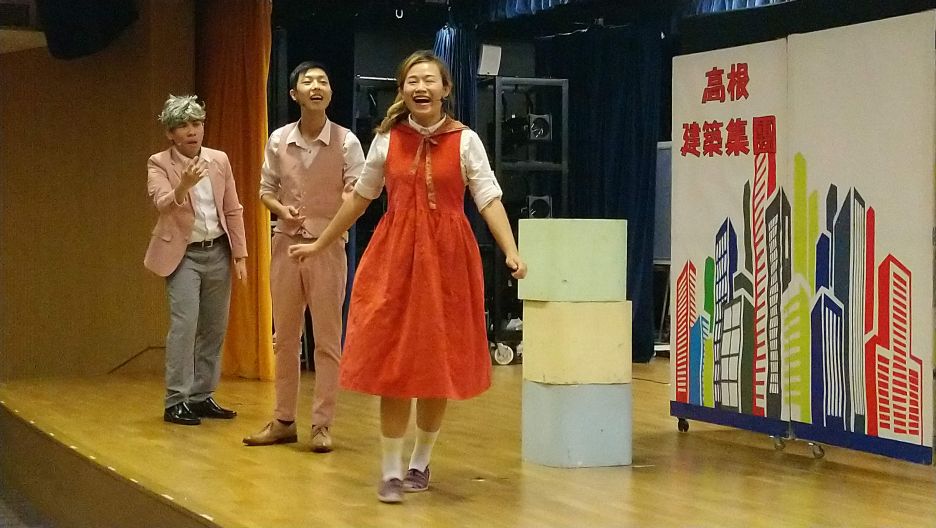 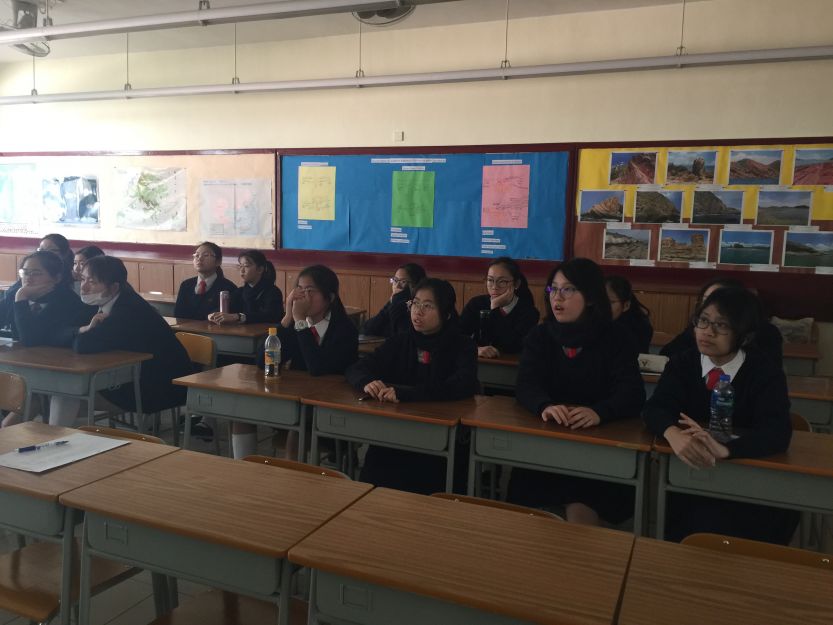 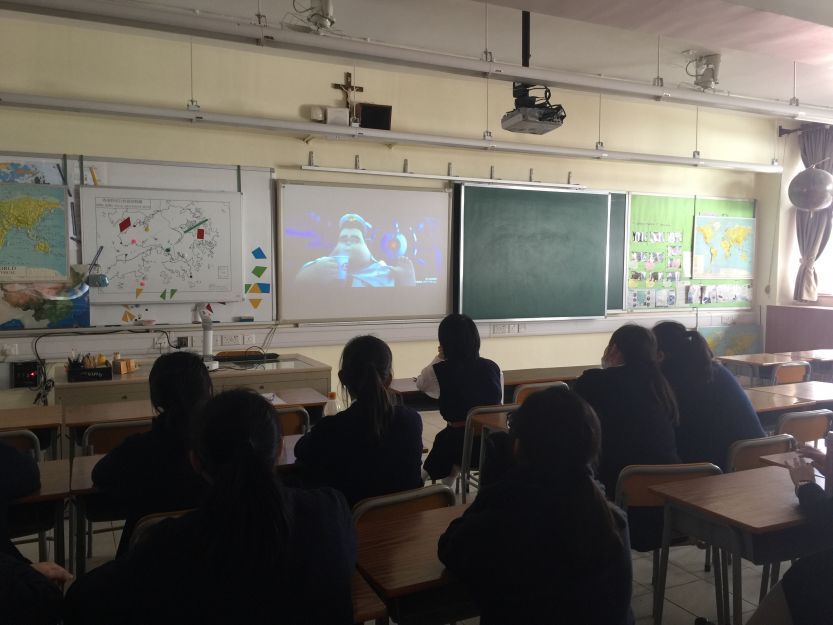 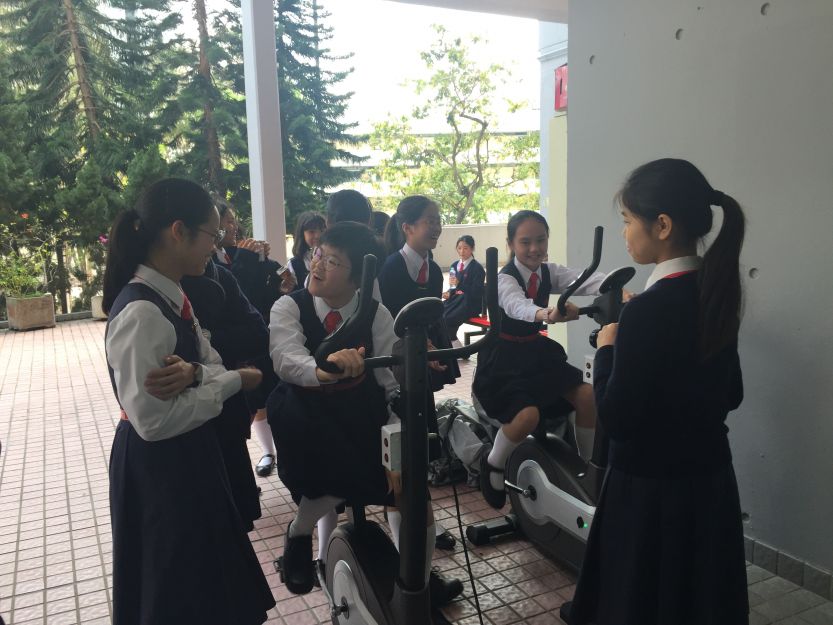