On 21 April, we reviewed the meaning of Easter and celebrated Renewing Hope in the risen Lord Jesus.S1 students and their homeroom teachers, Rev Father Victor and Sr Veronica celebrated Easter in the hall while S2-S5 students had live-streaming of the event.

Rev. Father Victor, Parish Priest, our Lady of Lourdes Church, brought to mind two disciples’ transformation via the walk with Jesus to Emmaus. According to Luke 24:13-35, it was recorded that Jesus walked with the two downcast disciples at dusk three days after he was crucified. In fact, the risen Lord had appeared to Mary and her companions and bid them tell his disciples that He had risen from death. Peter and John had found an empty tomb but not able to accept that their Lord had risen, as He told them earlier on.

The central meaning of Easter is hope rather than grief; a new life rather than the old, condemned one. To cultivate a sense of renewed hope, we were shown a short crafts video clip, which enabled us to work out how sinners were redeemed by Christ’s selfless crucifixion on the cross, and how He broke the curse of sin and conquered death, rose to life, giving us renewed hope through Him.

Students folded colour paper and cut it into different pieces, forming a cross or the word, ‘life’. Many of them were astonished at the manifold possibilities of the exercise. They finally put these words in their RME journals and put down their response to questions on who was recently in trouble and how we could bring them the hope of walking with Jesus. We finally sang a grateful hymn aloud, Jesus Christ, You are my Life! 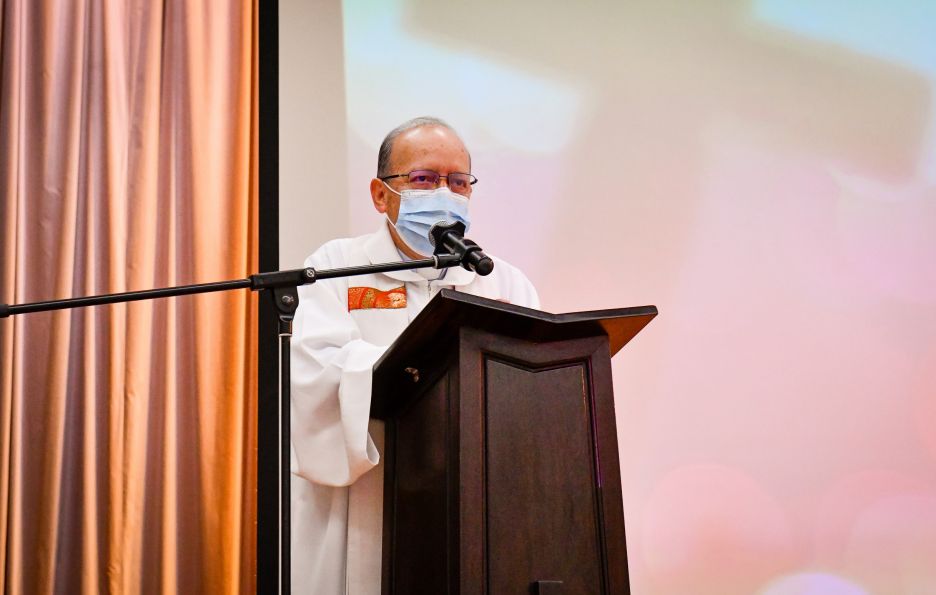 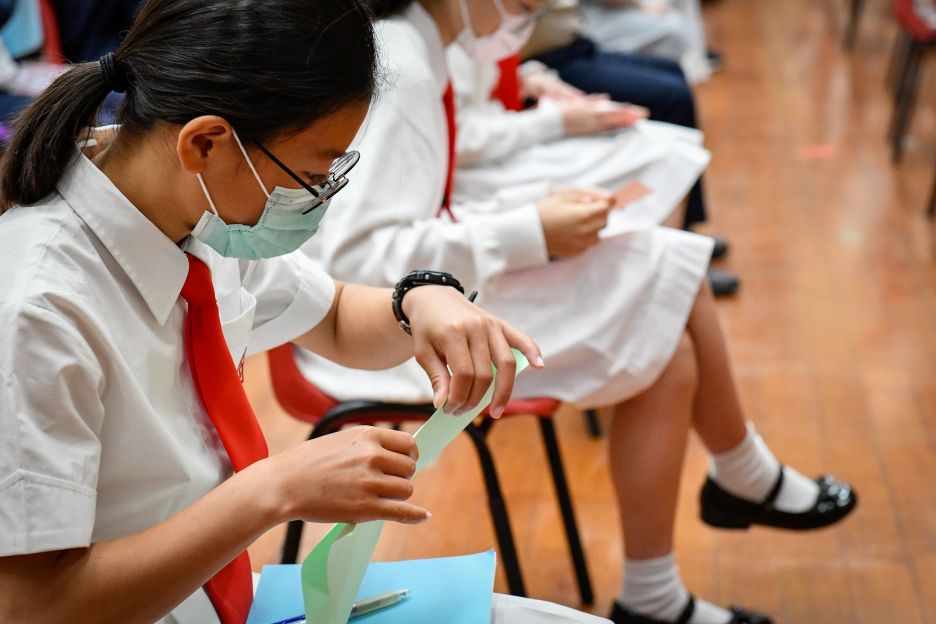 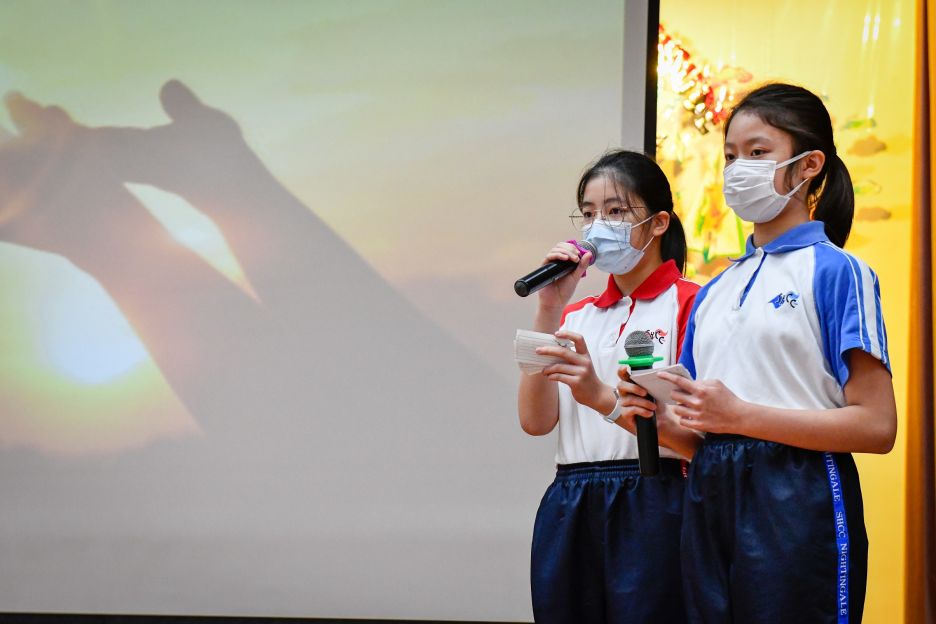 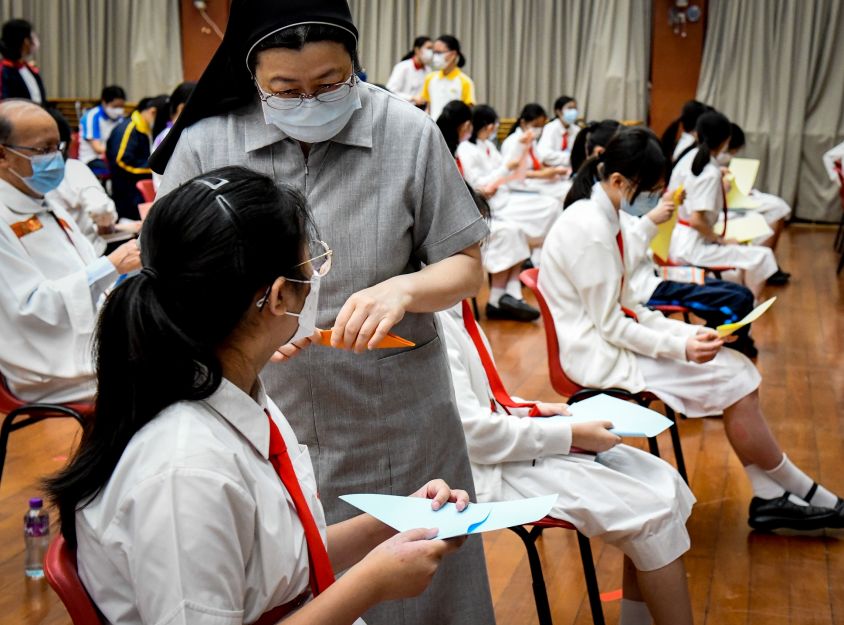 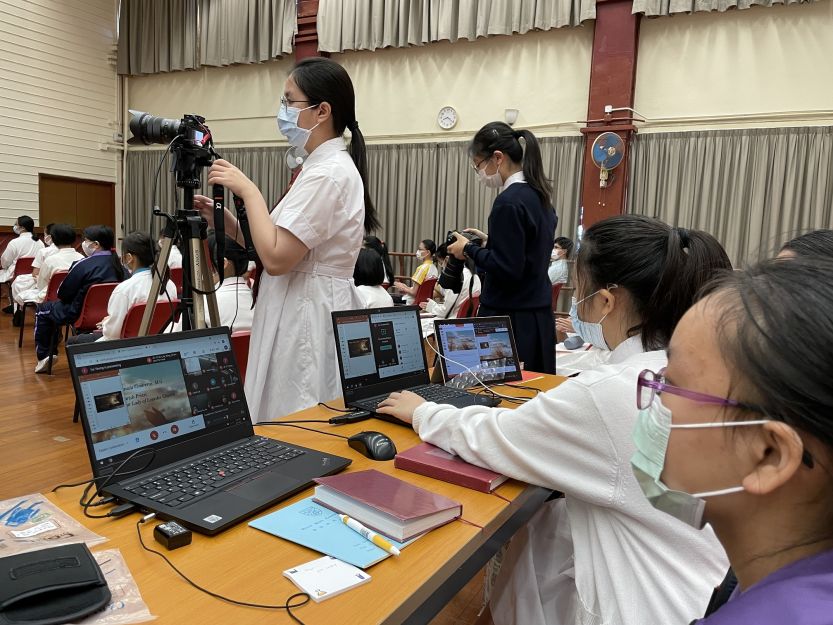 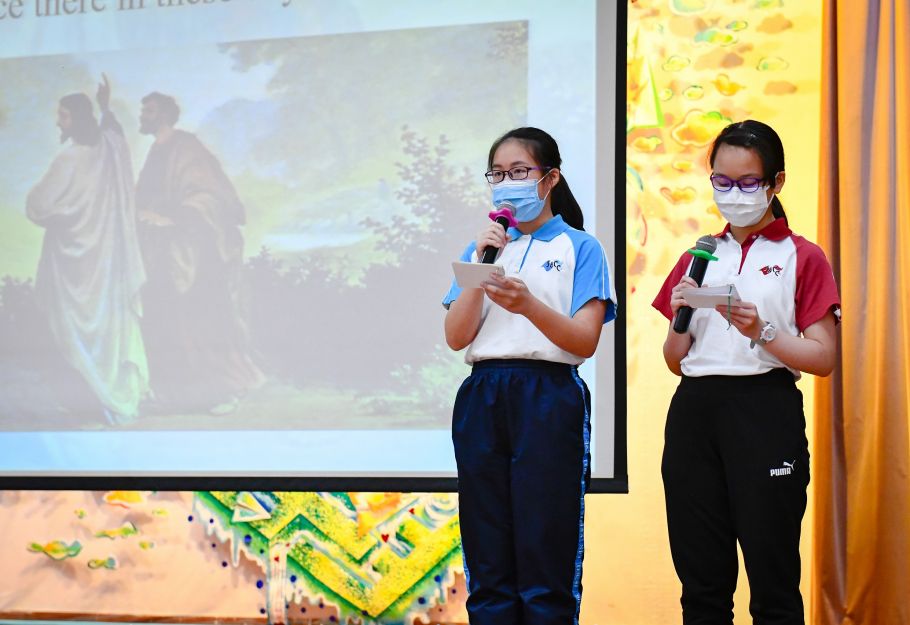 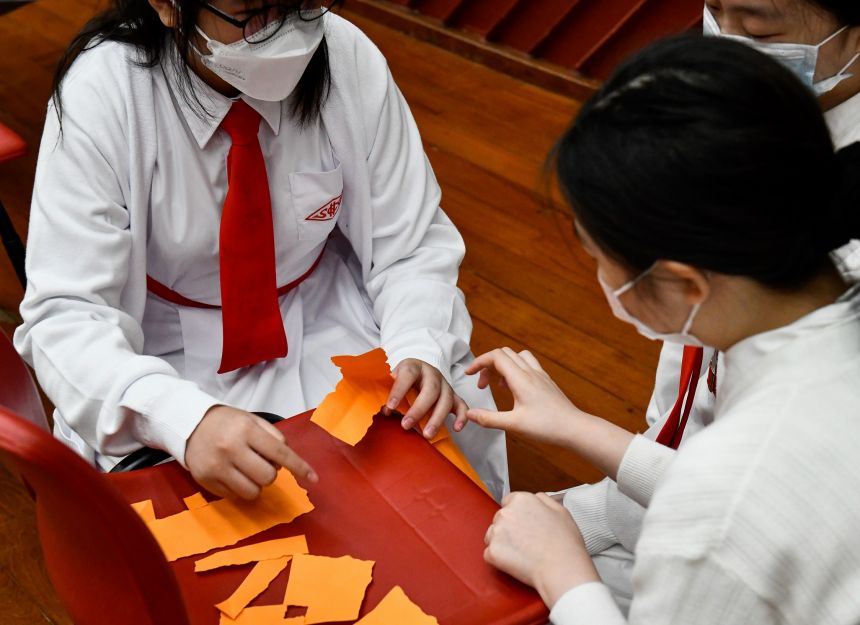 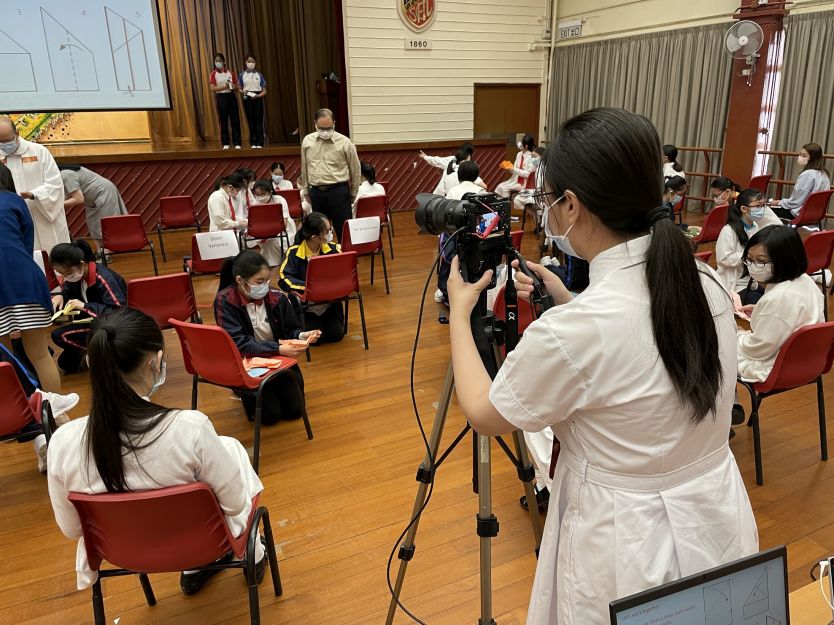