Sports cultivate our resilience to adversity and shape our minds to think in a positive light, according to Mr Law Leong Tim, our guest of honour on this year’s annual swimming gala.

The event witnessed how the old hands at the game demonstrated their edge over the other not so experienced newcomers to the competition. There was a range of styles for keen swimmers to choose from: butterfly, breast stroke, free style and back stroke. Among the events, the open grade relay and medley relay attracted some of the cream of different houses to flex their muscles. Their parents and coaches were out watching their all-out effort, slashing clean through the waters.

At the opening ceremony, Sr Veronica led the prayer and announced the official opening of the day’s programme. Throughout the competitions, the six houses roared with all their might to cheer their own members, as well as impress the adjudicators for the best cheering team award. Ms Olivia Chan from the Alumnae Association, Mr Stephen Lee, the PTA Chairman and Sr Veronica took turns to present the trophies and medals to the winners. Mr Law Leong Tim, a high-performance triathlete competing in Asian and World races in the Elite category, presented prizes to inter-house winners before addressing the school.

After consecutive fierce competitions, we are delighted to find the best athletes in the water sports: Hannah Yeung, Wong Po Yin and Mark Wai Tung were crowned individual champions of C, B and A Grade respectively. House of Keller won the title of A Grade house championship. House of Curie took away the championship in B Grade and House of Pankhurst was the house champion in C Grade. Congrats to Keller, Curie and Pankhurst! As if icing on the cake, House of Pankurst, who took down top prize of C grade, turned out to be the House Overall Champion of the day as well. Congratulations to you, Pankhurst! House of Bronte seized the top prize of House Cheering Competition, Congrats on your accomplishment, Bronte. 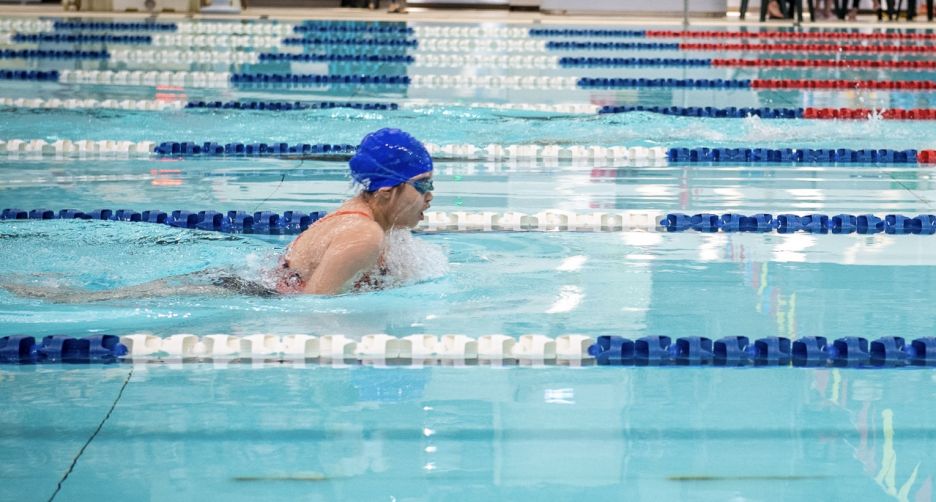 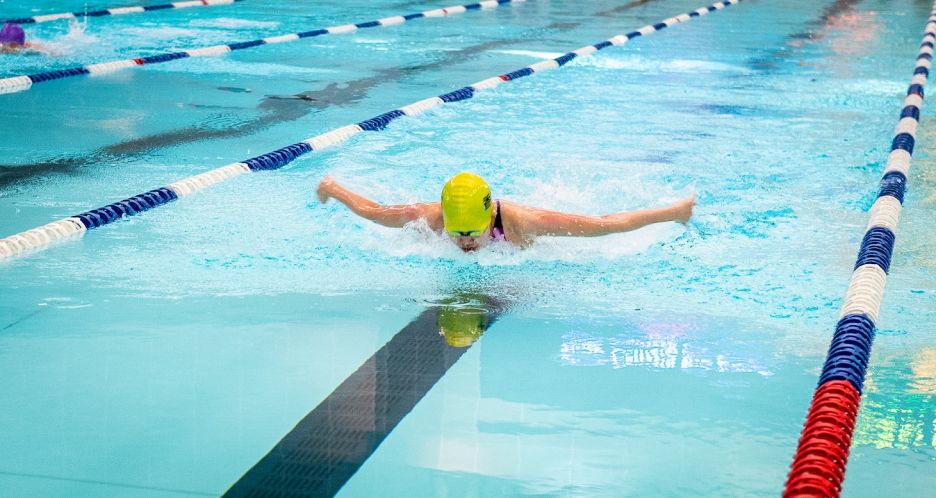 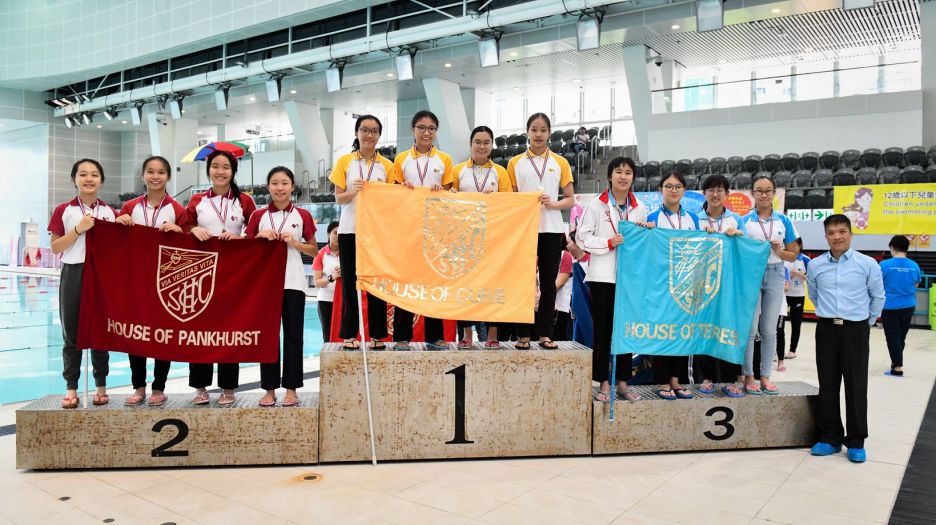 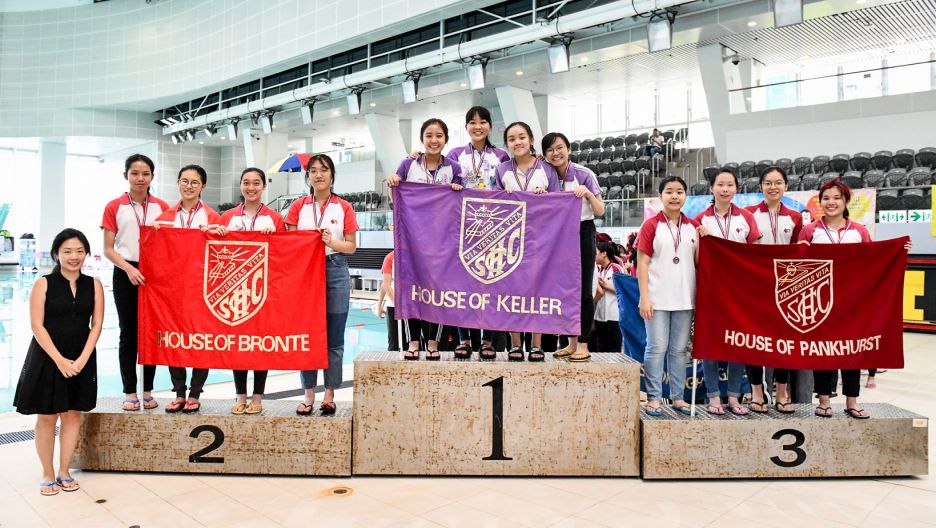 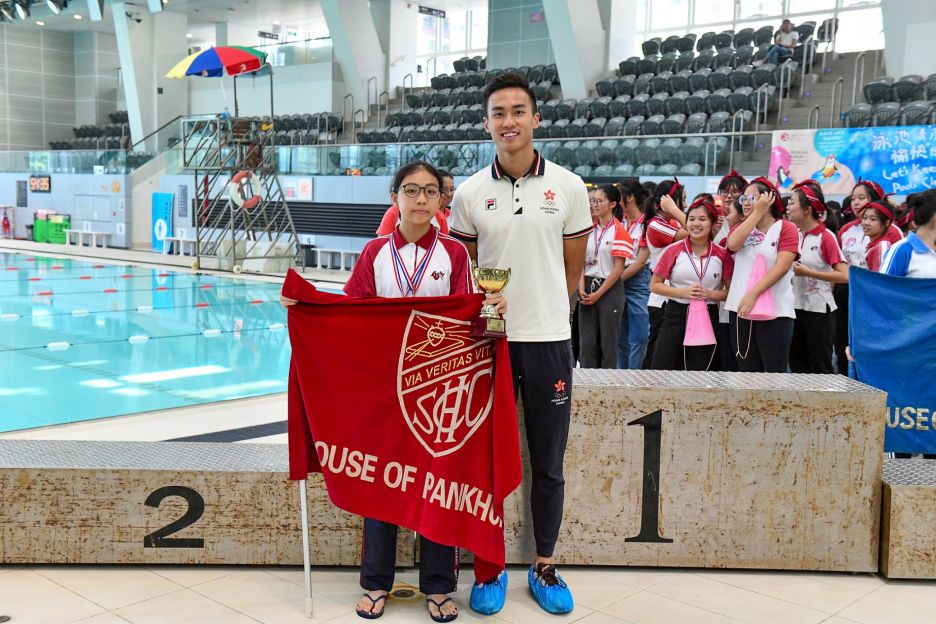 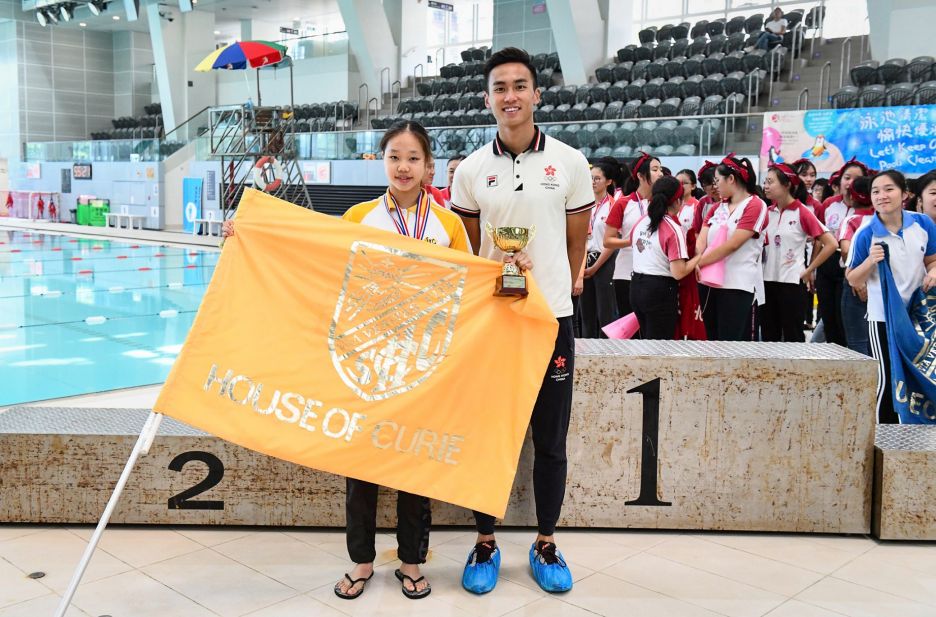 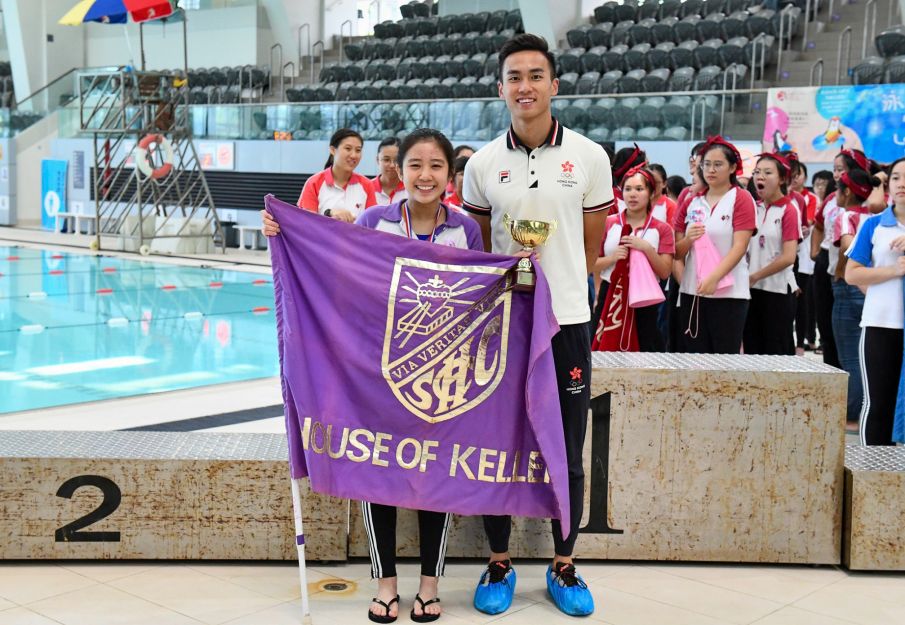 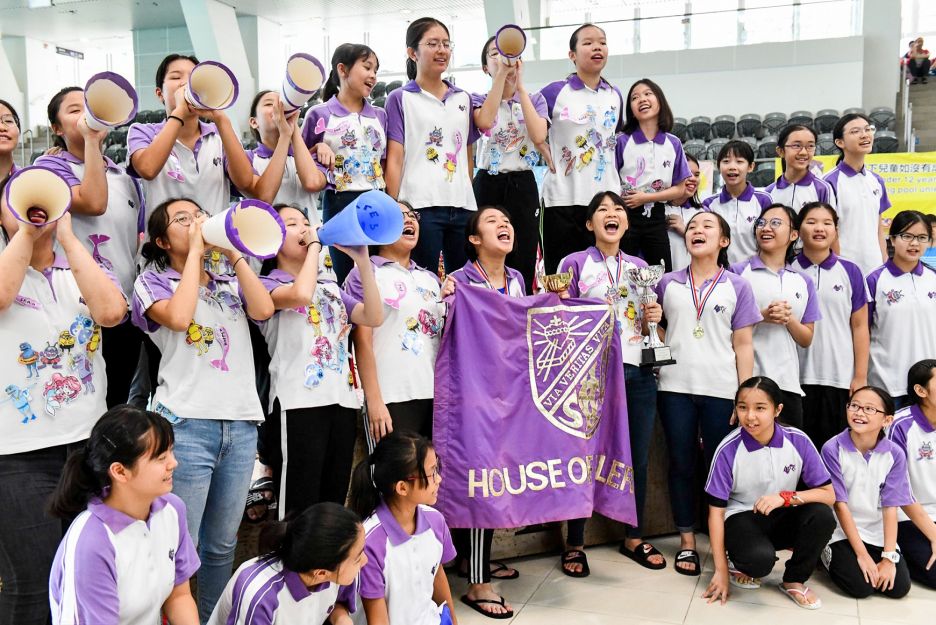 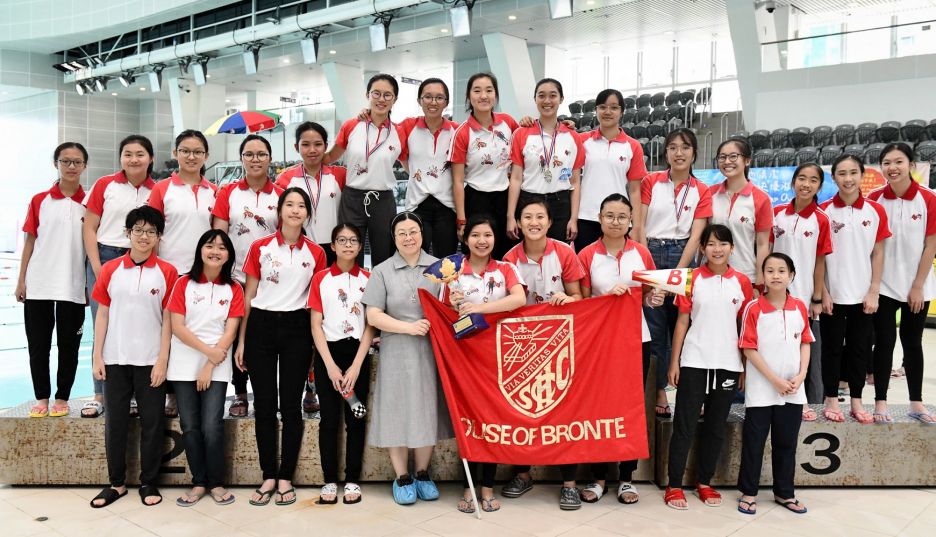 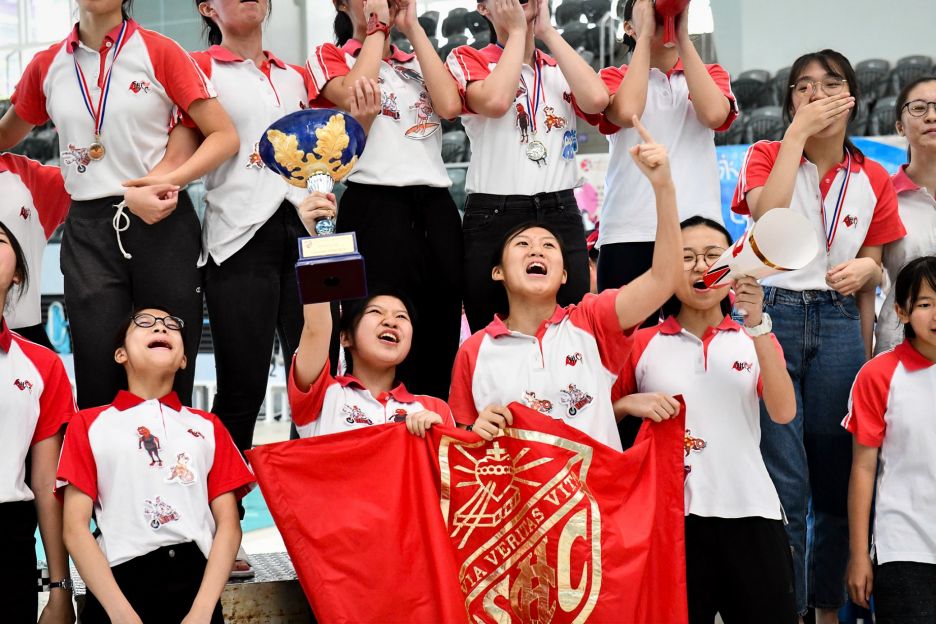 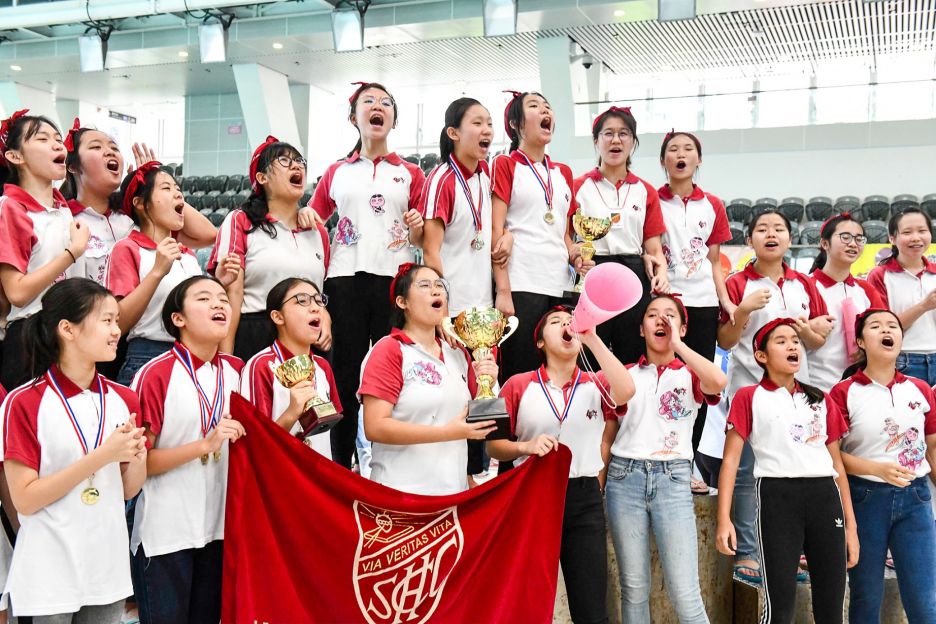 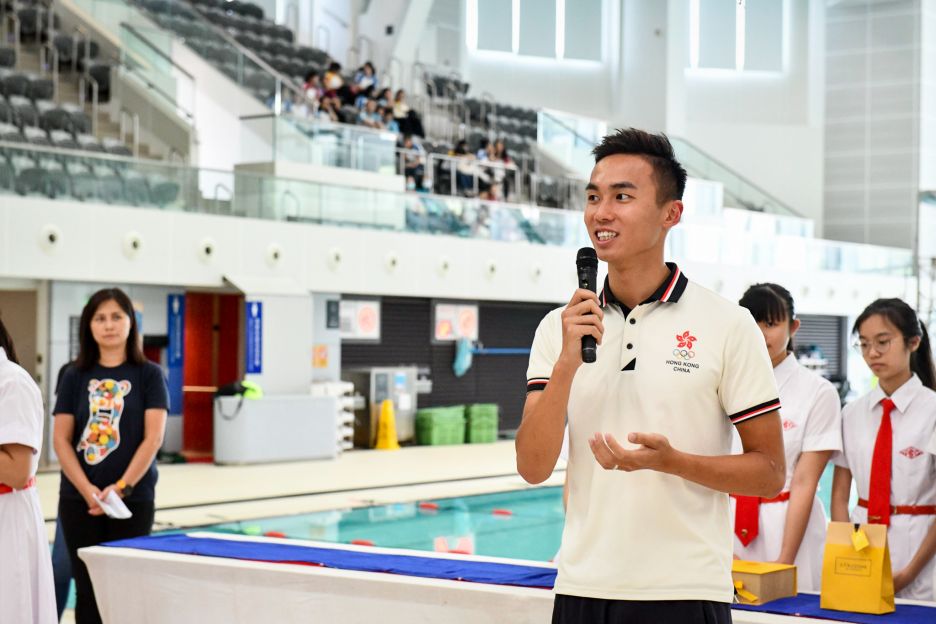 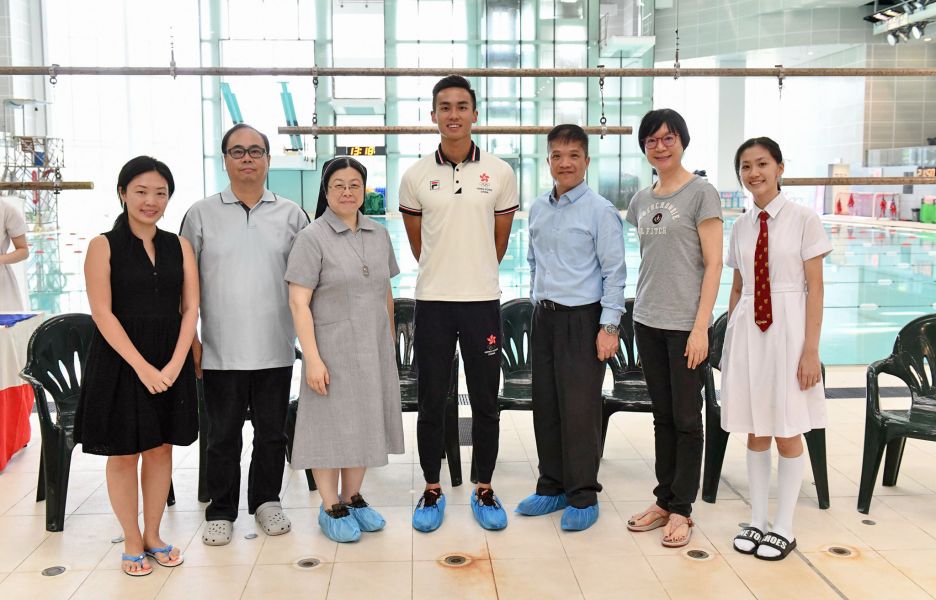 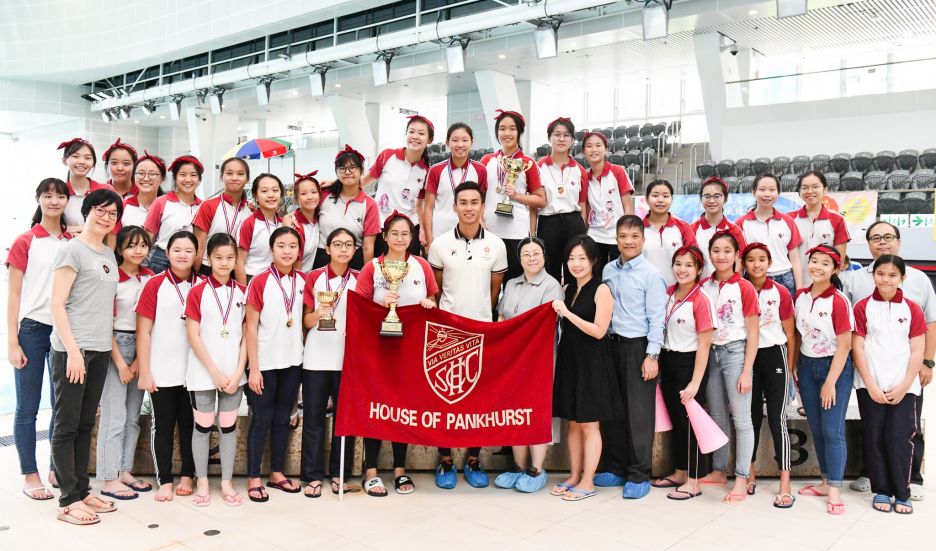 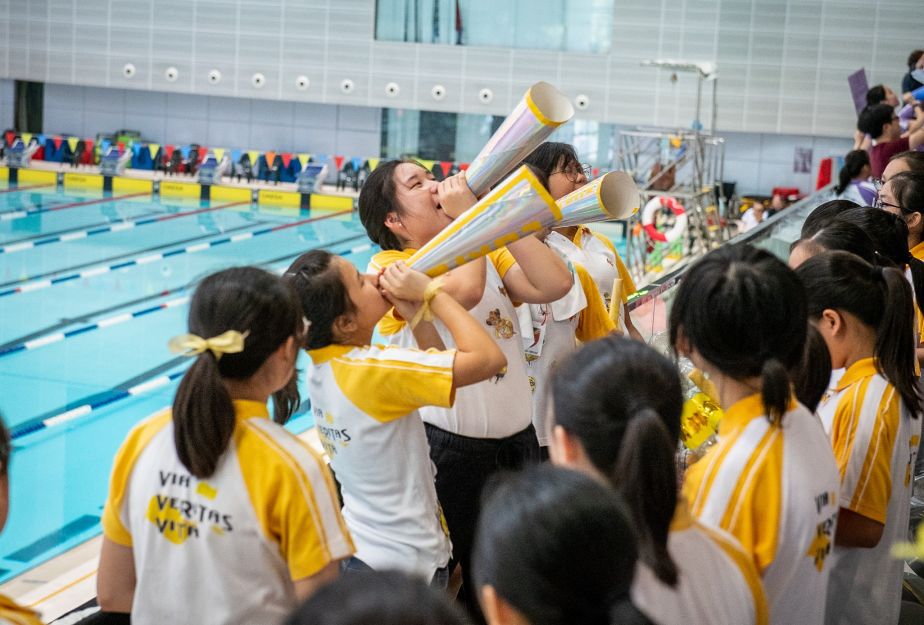 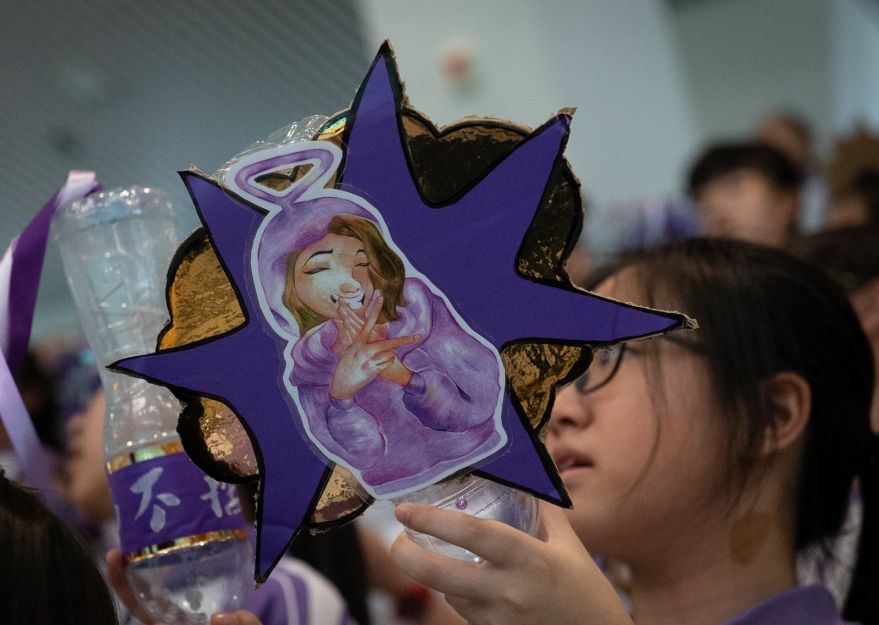 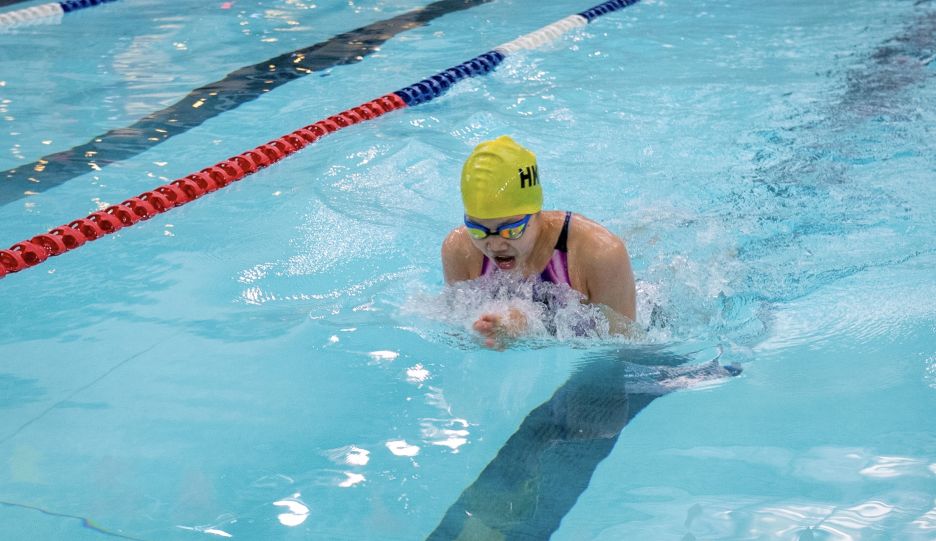 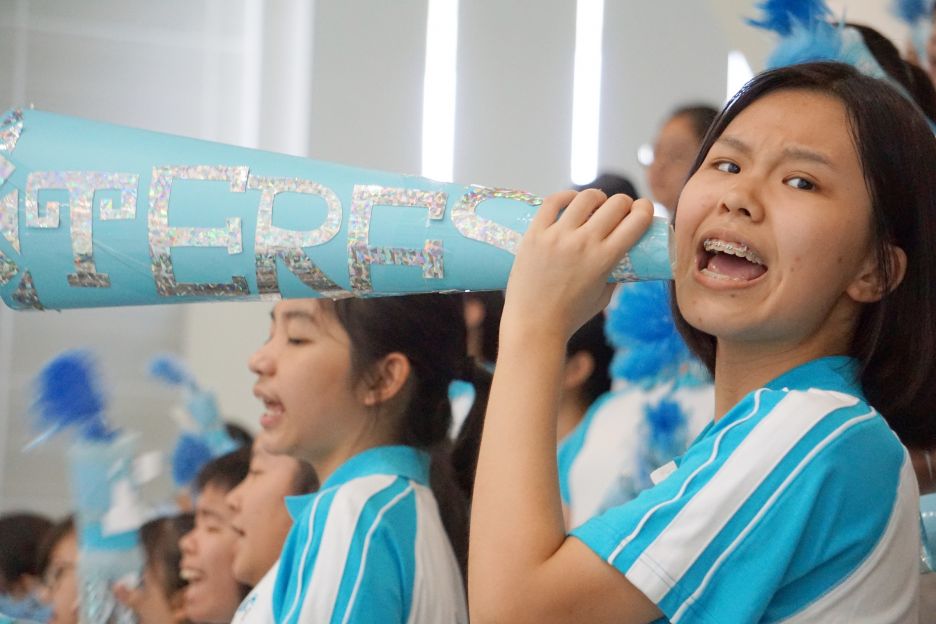 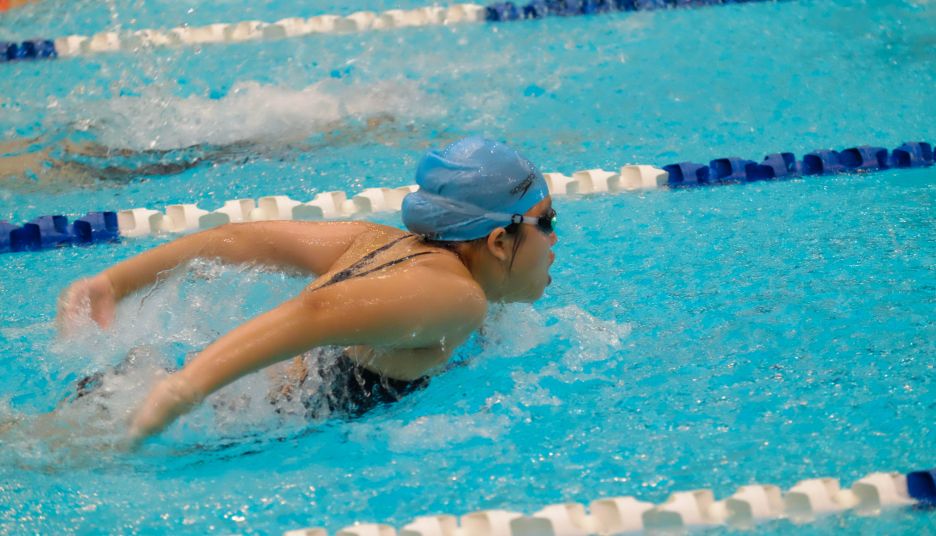 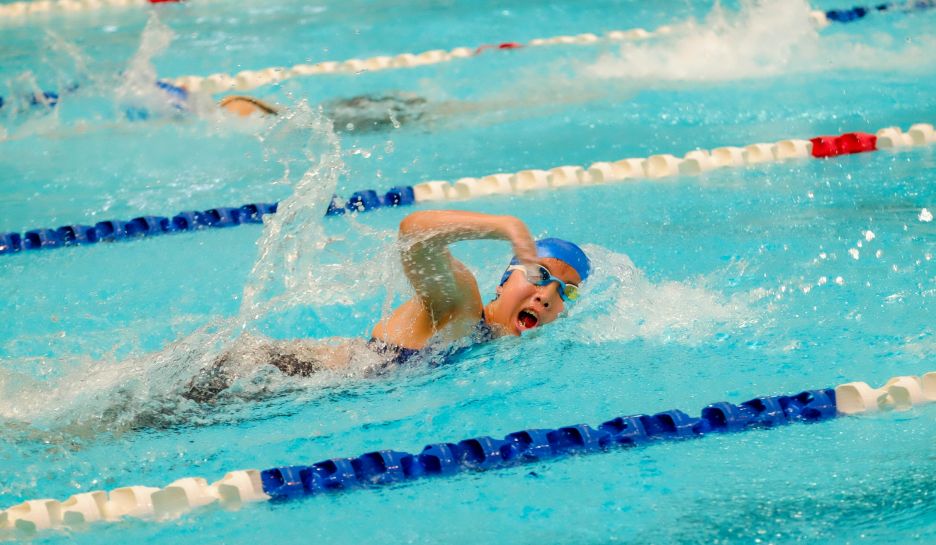