The Inter-house Art Competition 2021-2022 (Part 2) was held on 15th September 2022. With a preview in Part 1, the much anticipated stop motion animation videos from the six houses were showcased to the whole school. Prize winners were chosen by the adjudicators Mr Ben Chan, a stop motion and photography tutor; and Ms Emily Wong, who is a stop motion filmmaker, an active artist and an award winner of film festivals.

The six houses presented their stop motion animation projects on stories from fairy tales to mysteries and time travelling, all created by themselves. Their videos were responded with roars from the crowd filling the College Hall.

After all animations were presented, students were shown a behind-the-scenes video of the stop motion animation process and the adjudicators gave their comments. They stated that the school’s enthusiasm and effort was incredible and the girls’ exceeded expectations for secondary students.

Here are the champions of each category:

In addition to the above prizes, the audience was asked to vote for their winner using the QR code in the competition programme. The House of Bronte won the hearts of the majority and the Most Popular Stop Motion Animation in the vote.

The stop motion animation competition was an interesting experience for all students. The unyielding effort of the Visual Arts Department and support from the Campus TV, the Backstage Team and the Photography Society must be appreciated. 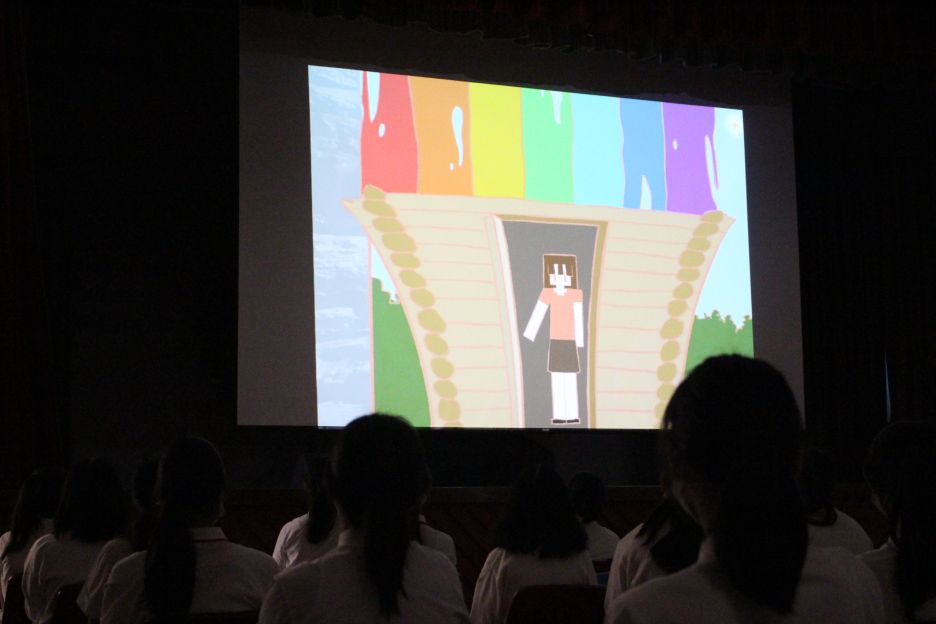 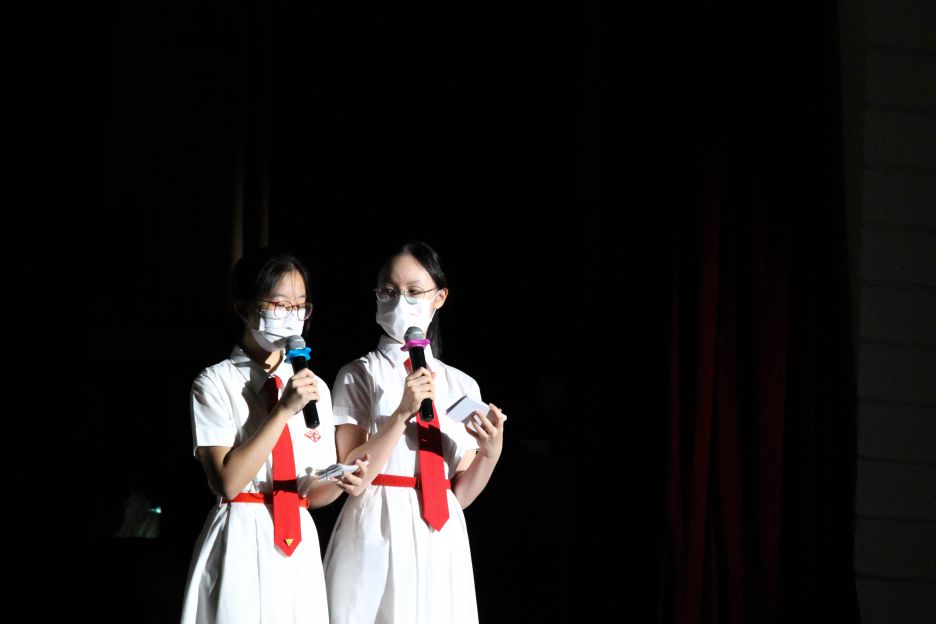 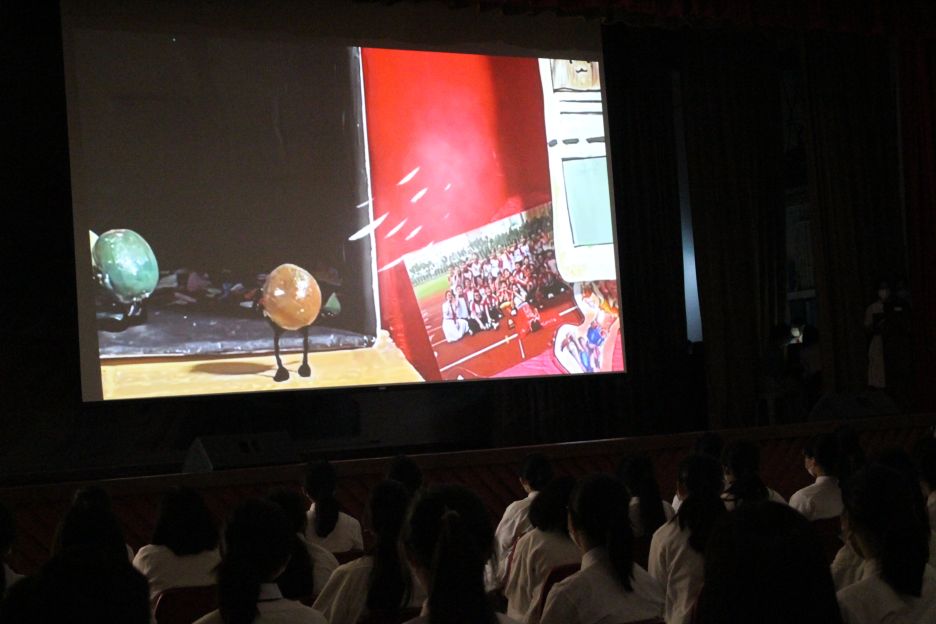 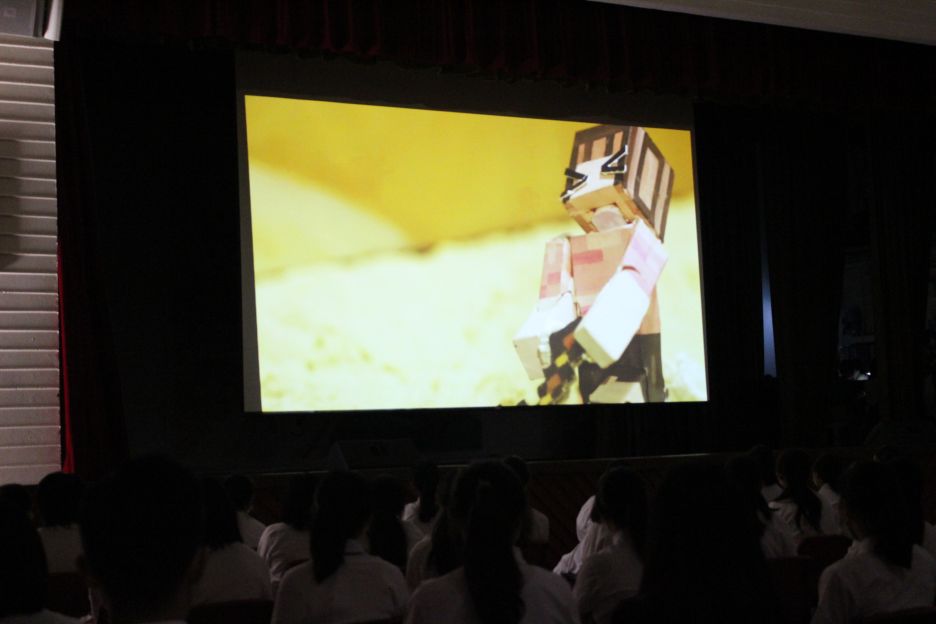 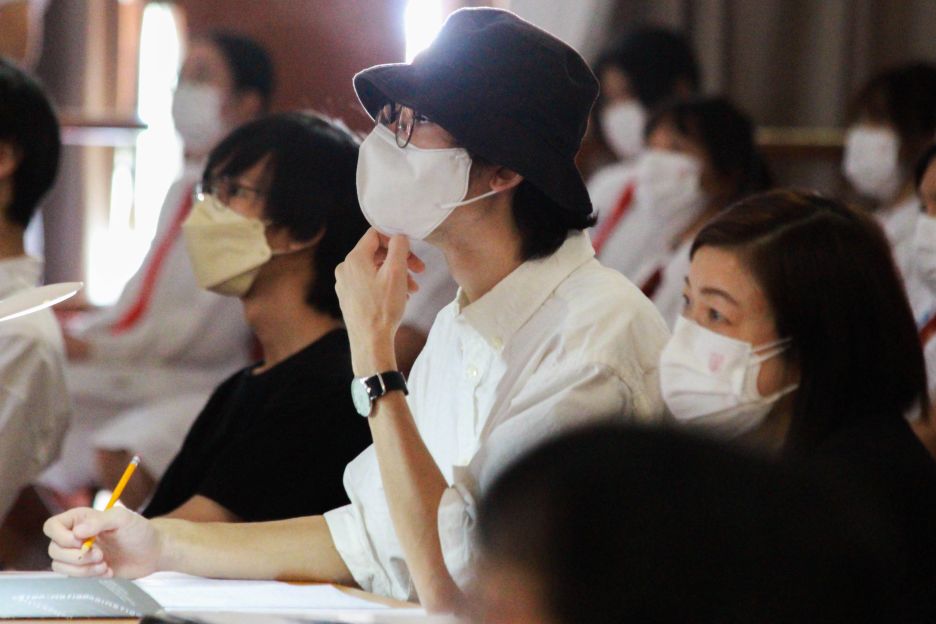 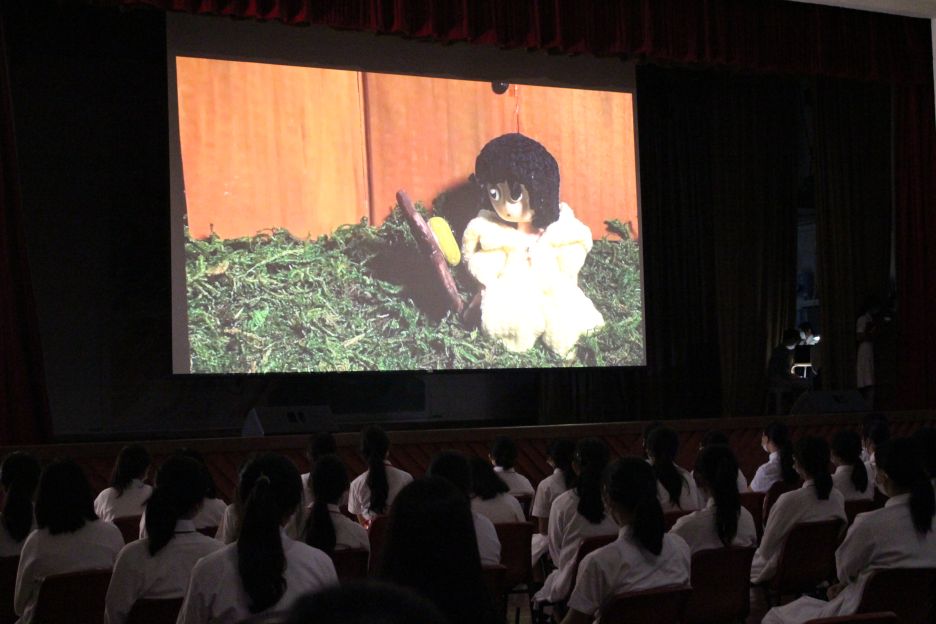 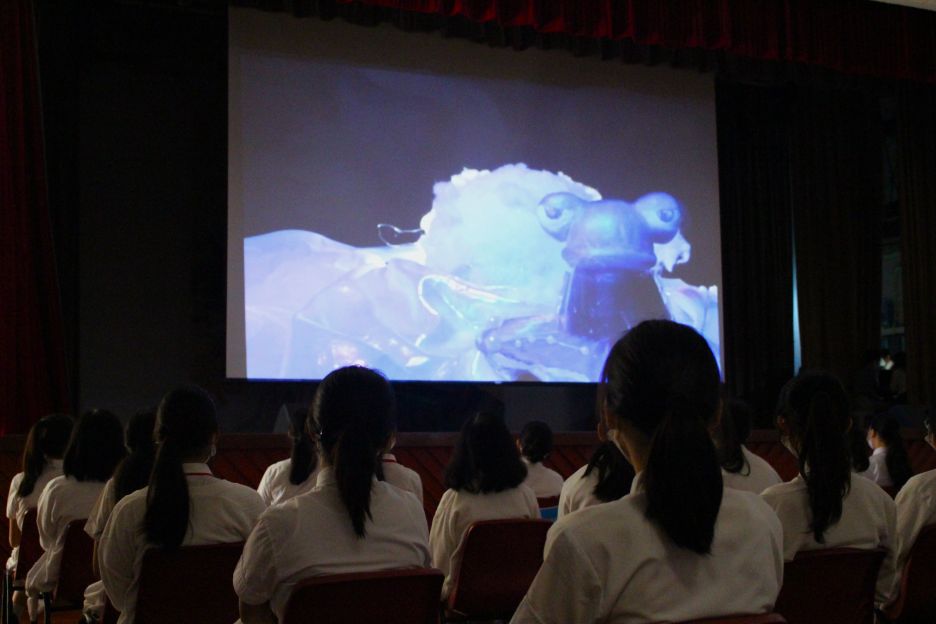 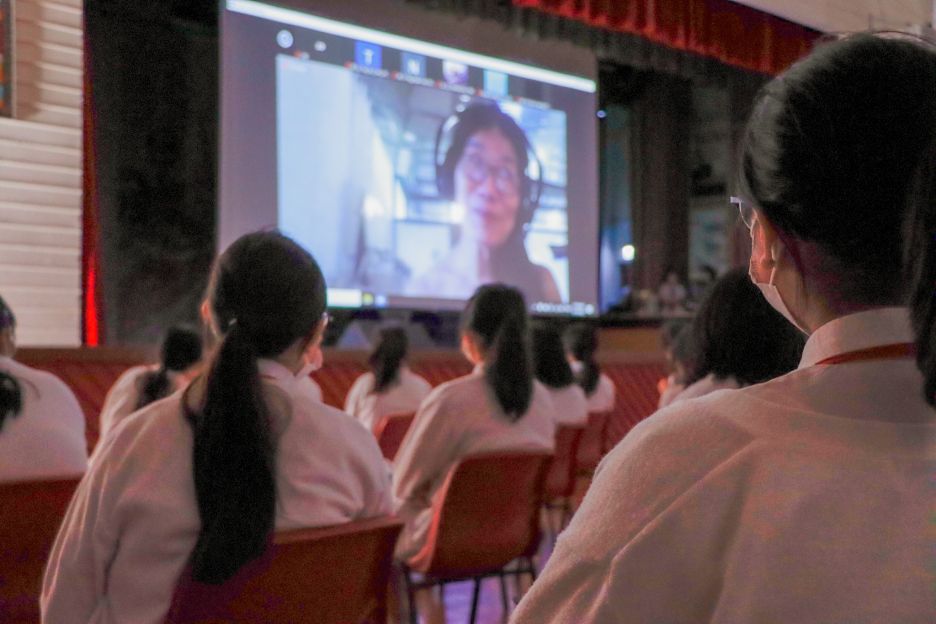 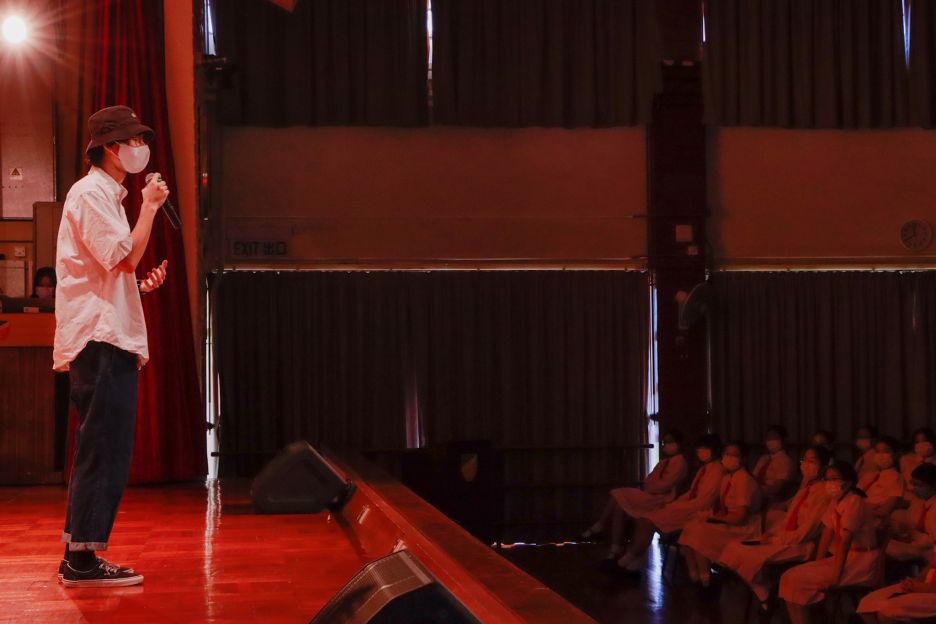 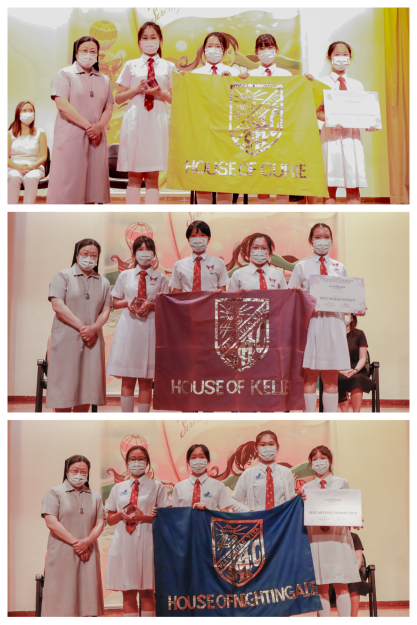 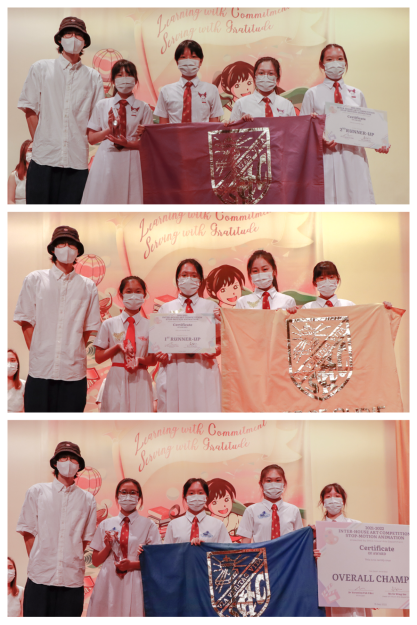 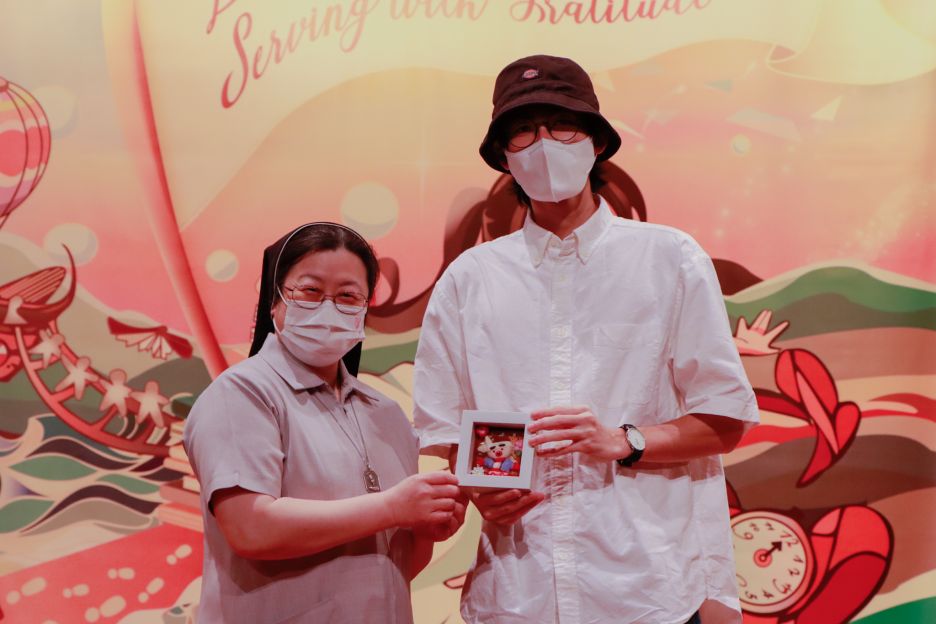