In this year’s Easter Programme, we were emotionally engaged in contemplating God’s forgiveness of humanity despite losing Jesus, His Son, on the Cross through injustice. While we are familiar with Jesus’ sacrifice on the Cross for our sins, we may be stranger to the bitterness of a boy who lost his father due to a reckless driver and his agony to avenge for his father’s death. We may be stranger to the feeling of the guilt-ridden driver who has lived his life with a heavy heart. We may be stranger to the peace of mind when letting go of hate. Through watching The Confession, a short film clip about a priest who faced the dilemma to forgive or not to forgive, we had the opportunity to feel and think about forgiveness. The film has put the nature of love on the Cross in perspective, allowing us to see ourselves both as the enemy of the Cross and the forgiven under the Cross.

Speaking on the subject, The Greatest love, Jesus’ sacrifice on the cross, Rev. Luke briefly shared his past experience of being rejected by his parents when he became a Catholic. Instead of confrontation, he chose to persuade them in a gentle way. Ultimately his parents became Catholic as well. In his friendly message, Rev Luke encouraged us to see our wrongdoings of the past in the light of Jesus’ unconditional love. Then we shall be empowered to extend such acceptance to our peers who have wronged us, our friends who have let us down, our teachers or parents who have misunderstood us.

Through rounds of Bible readings, hymns and prayers, we gave our response to Jesus’ sacrificial love for us. By doing so, we became more aware of the point of treating people who have offended us with more kindness and deeper understanding. 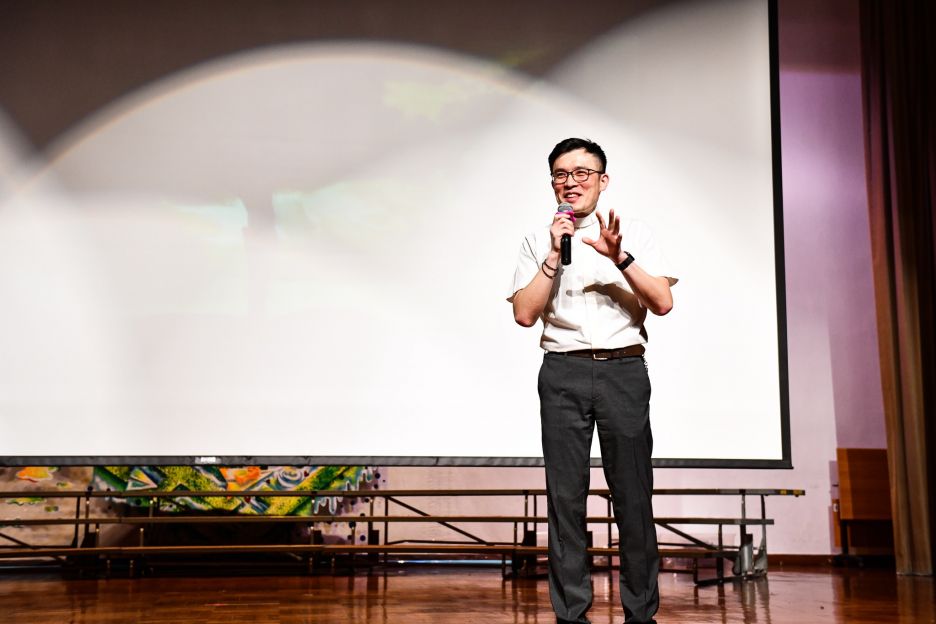 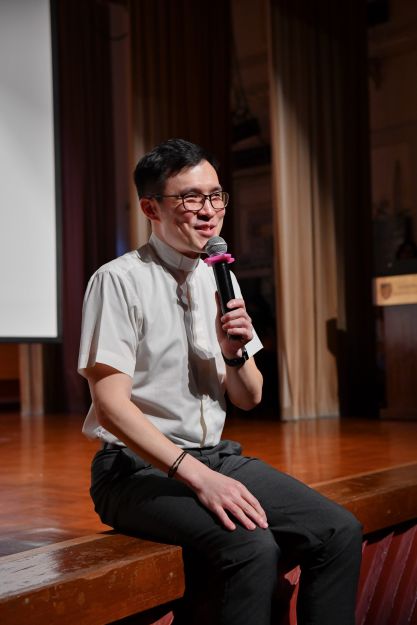 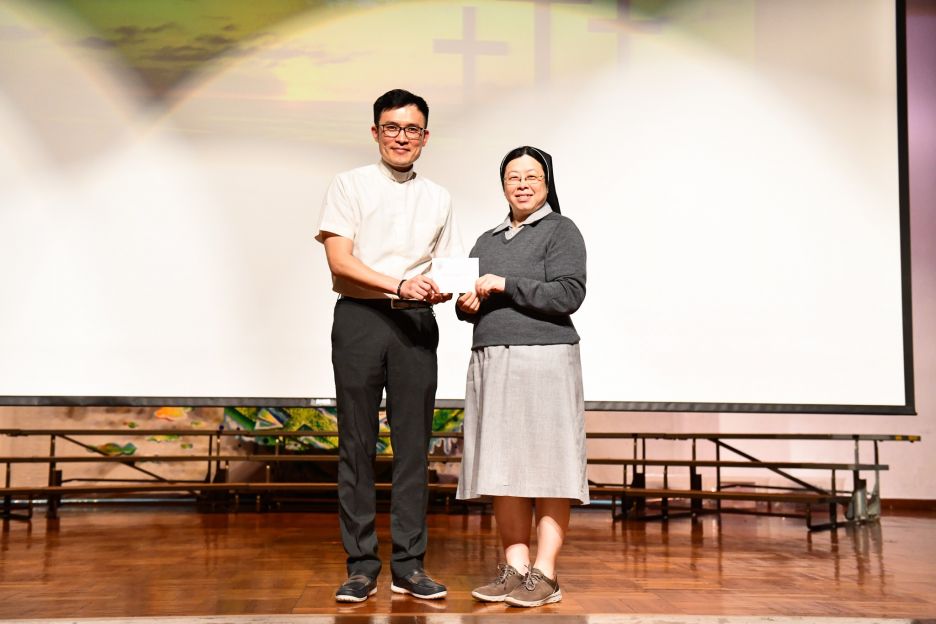 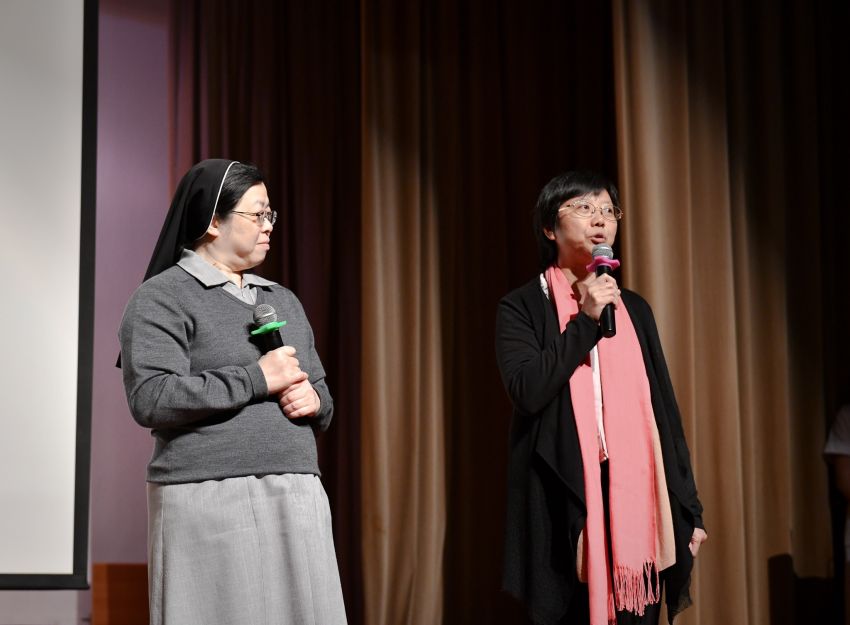 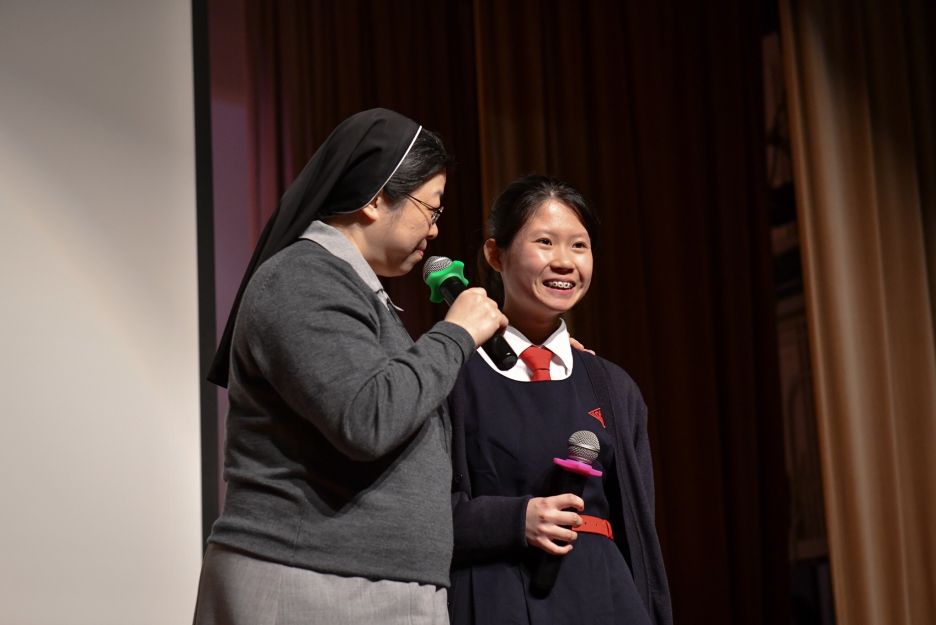