A group of S4 and S5 Ambassadors of Learning embarked on a marine camp in the Ocean Park on 22-23 March. The camp featured a variety of deep-water creatures, ranging from devil fish to reef sharks. Apart from the showcase, we caught a glimpse of the aquarium’s backstage. Its feeding mechanism and tank-cleaning technologies were eye-opening.

“We had gained a lot while learning the physical traits of sea creatures, such as identifying the gender of some fish by the length of their tails. We have never realized gender feature can be that obvious! Having the chance to feed them was definitely a bonus.” A participant recalled.

The most exhilarating part was staying overnight in the Grand Aquarium. We carefully observed the fish and sharks gliding peacefully. It felt like standing in the midst of a seabed. In order to capture the fascinating sea view, the AOLs filmed the dynamic marine life surrounding us with VR videos.

Apart from observations, we had multiple physical interactions with the marine creatures. Not only did we feed the fish, but we also felt the texture of starfish and sea urchins by gently stroking them. It was a fun educational camp which empowered us to keep the ocean plastic-free and sustain the marine ecosystem. 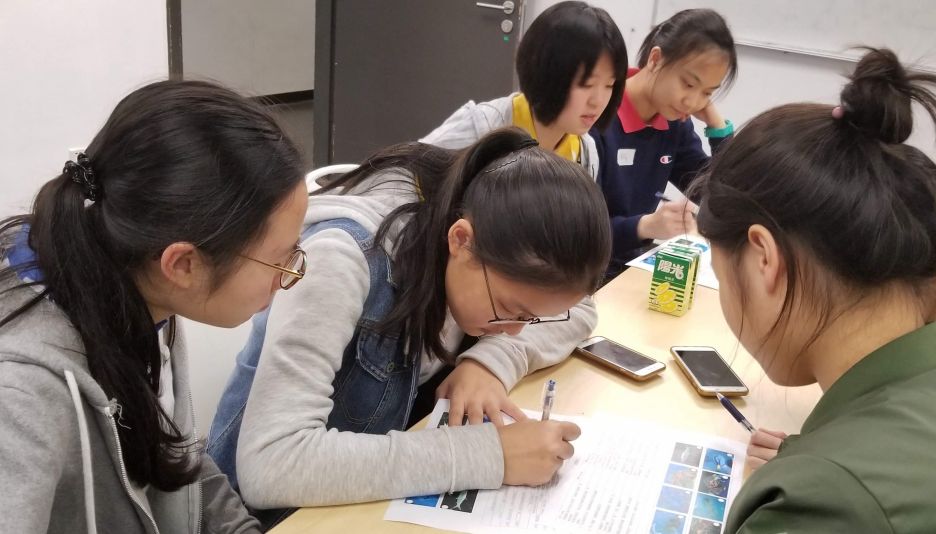 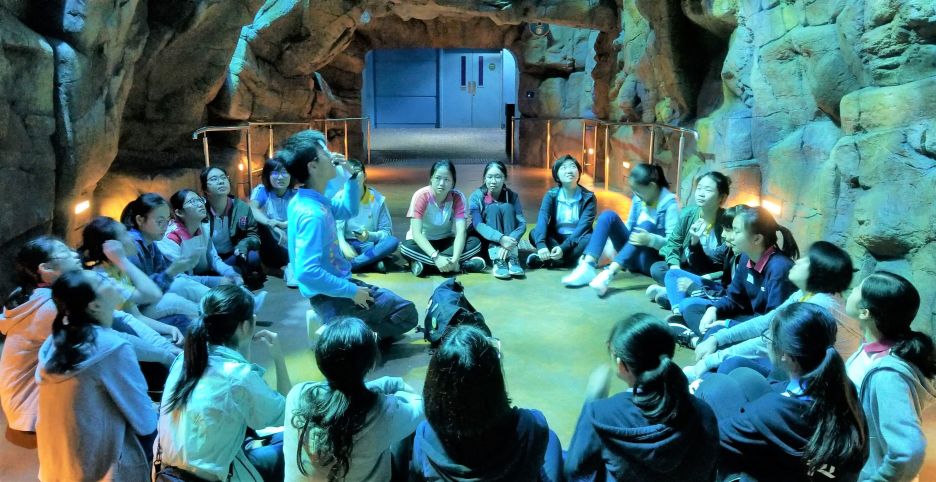 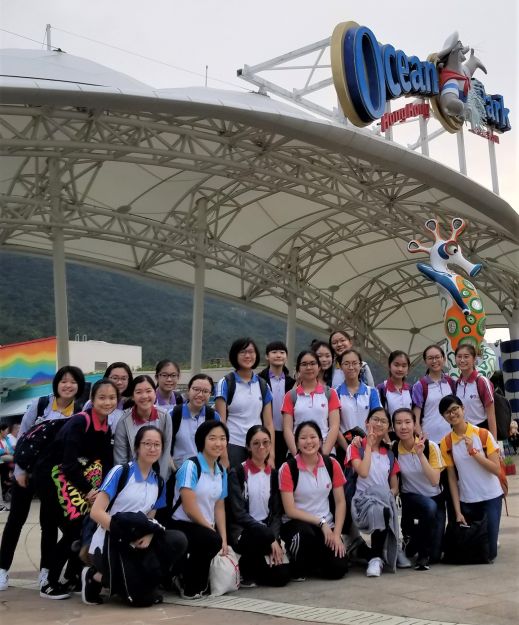 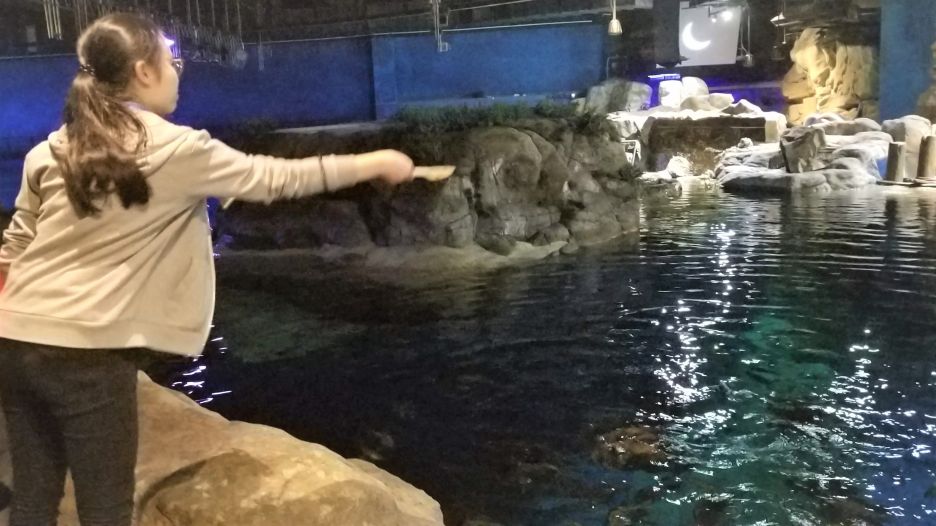 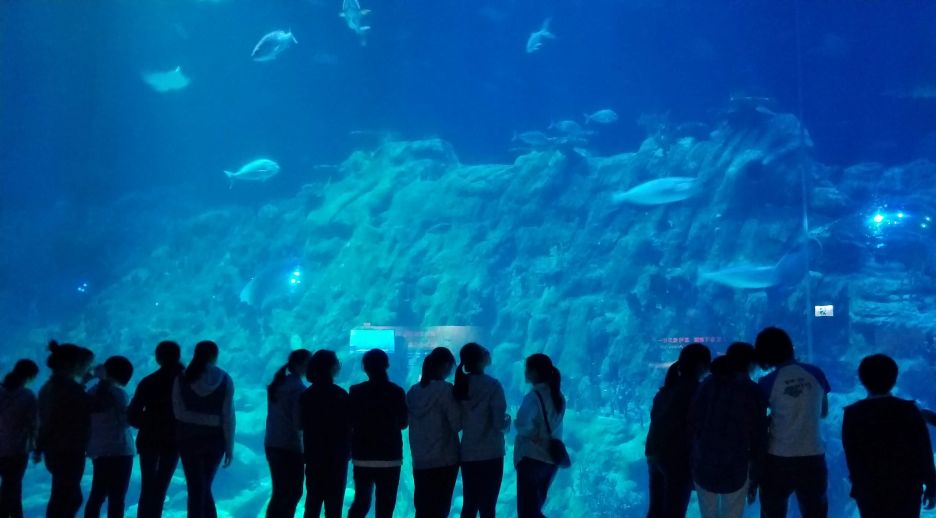 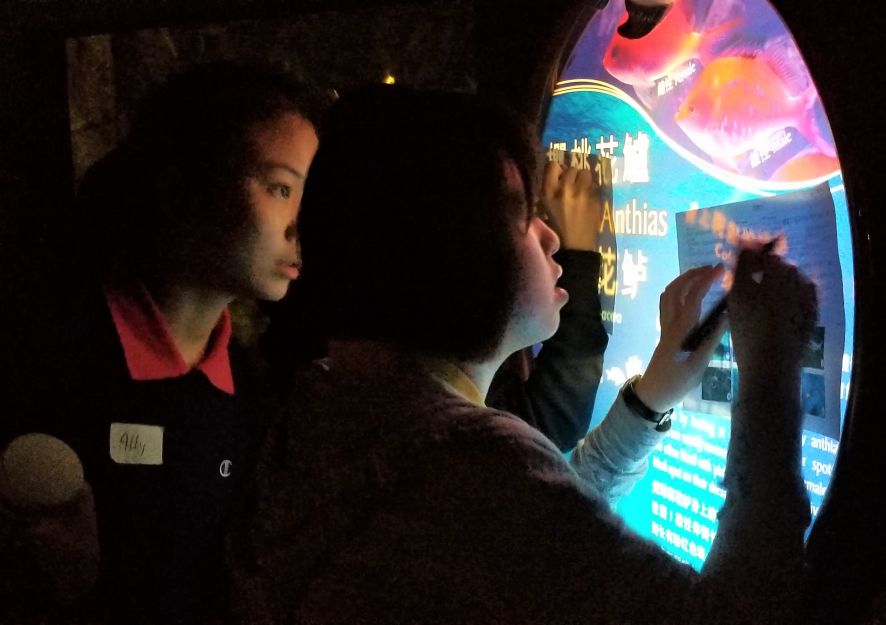 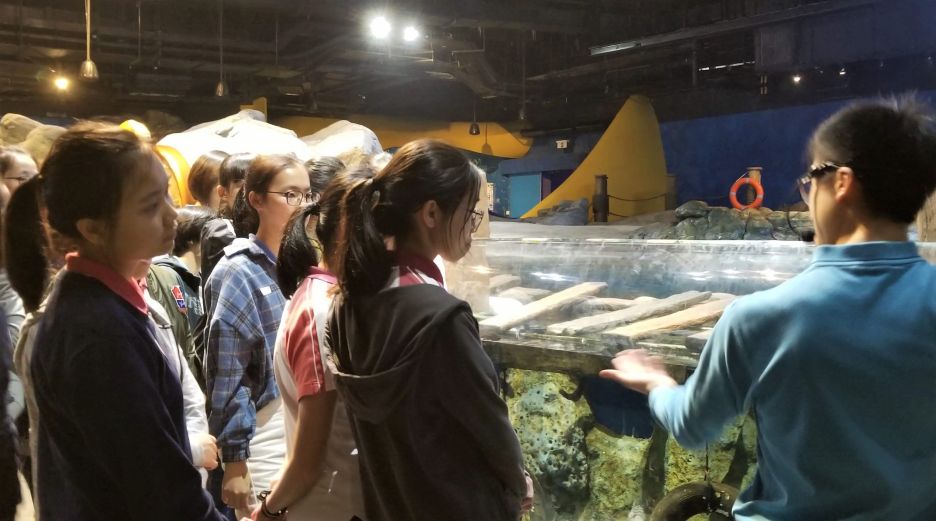